The Last Dragon: A young martial artist fights to save his home and the only family he has ever known. (OUTLAW Book 2) (1 Viewer) 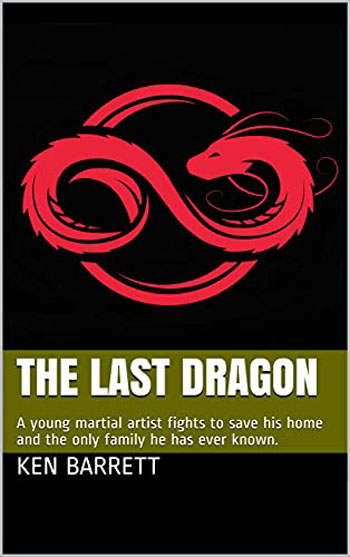 As a boy, Alan Smith lived on the streets and owes his survival to a refuge for discarded children. As an adult, he lives within two realms, that of an outlaw biker and as a competitor in the underground world of martial arts. His history continues to push him toward life as a criminal, yet he wants to escape his fate and live a normal life.

After a near-death experience, he ponders the meaning of his vision of what lay beyond life. When a rival motorcycle gang invades the only home he has ever known, he believes that he escaped death for a reason. The haven for thrown away children is under siege and the lives of his friends and chosen family are at risk, and Alan is the only one that can save them.

He cheated death and must pay back that debt if his life is to have meaning. Stepping away from his dreams of a normal life, his only hope is that his ultimate sacrifice will be enough to save those he loves.