Senior Member
I wanted to return from retirement for a picture-enhanced portrait of a fictional American spy-ninja whose newfound passion for recreational magic doodles reveals him to be a very unusual modern diplomat of worldly diaries. This short includes photos and costumes of myself and some amateur stick-figure doodles I made. Hope you like it (would love feedback on the art),

Amlan Satan lived in Algeria for most of his life but left the troubled country following some post-FLN population tremors coming into the new millennium. He moved to Los Angeles and purchased a nice apartment and began consulting with CalTech/Interpol-relations regarding blood-diamond (warlord-mined gems from Africa/Europe used to fund terrorism) smuggling into North America and its impact on global diamond-capitalism geometry and curves. Satan decided to work freelance as a subverter-infiltrator of baron spheres of blood-diamond traffic in North America by becoming a master-thief, lifting diamonds from baron safe-boxes in US banks for Interpol-coordinates. He'd become a real nerdist of capitalism interceptors. 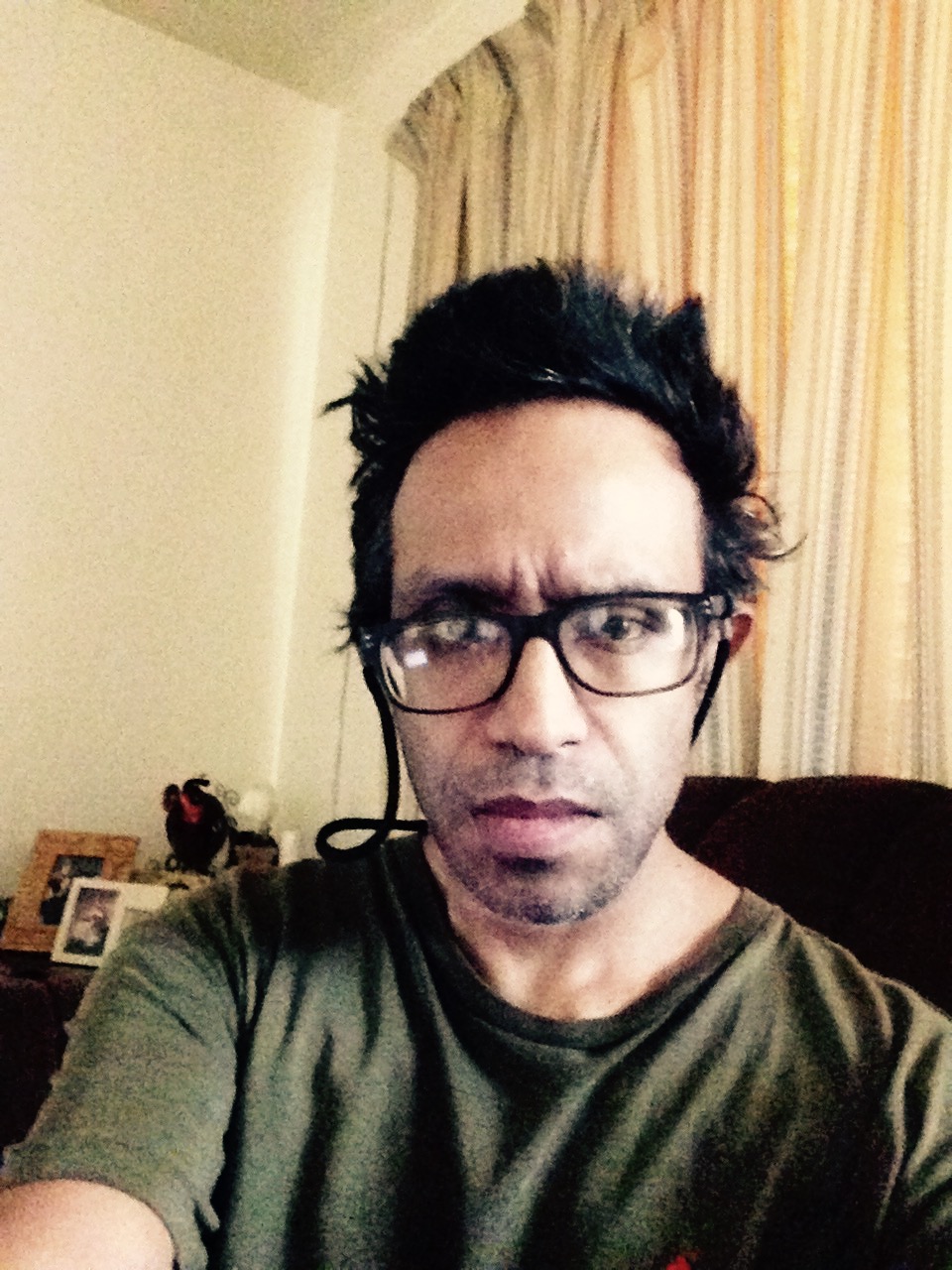 His LA apartment was the stuff of modern dreams. It had all the amenities of modern life as well as an incredible glass-window view of the City of Angels. Amlan Satan considered his US palace an homage to the American Dream, and he secured it by preventing the barons he'd worked against as a ninja-thief from invading his life-fortress of American operations. Yes, Amlan was a real dreamer and a success-story, though a ninja who worked underground despite his comfy LA crib. 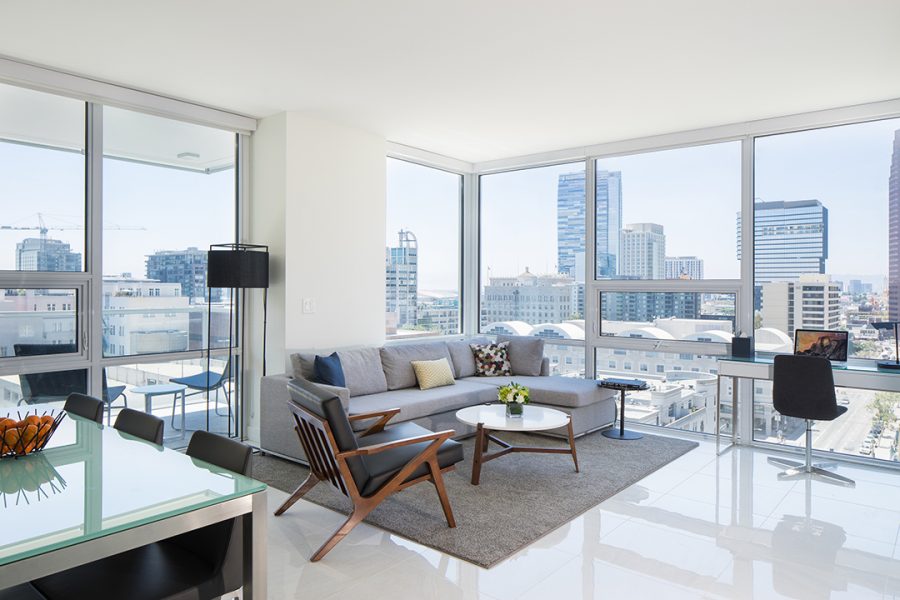 He started dating a Hollywood fashion-model named Dana and had a mannequin made in her visage and placed it by a stucco-brick wall section of his apartment foyer. The mannequin re-represented Amlan Satan's imagination about acquiring the life beauty associated with capitalism diligence and even underground intelligence. Amlan Satan'd become the master of the American aesthetic and working as a master-thief of blood-diamonds, destroying corrupt capitalism-baron controls in North America, gave him extra motivation to protect his girlfriend Dana from these modern anti-terrorism leviathans. 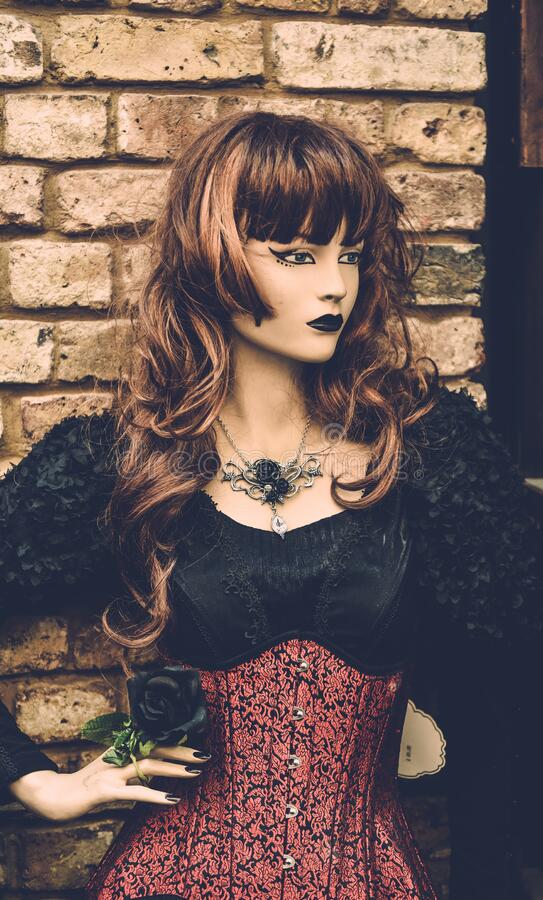 Satan'd become such an extraordinary gem-thief and blood-diamond interceptor in North America that he'd gained the underground alias Shadow. In fact, many of his underground liaisons or connections considered Shadow the real-life Pink Panther thief. He'd been able to deconstruct the capitalism-mystique of blood-diamond smuggling barons such as Goldfinger and Kuyt, looting their US bank safe-box silos using water-guns filled with acid, theater-costumes, and inside-man decoys. Some wondered if Shadow was the ultimate James Bond figure for Interpol-analysts. 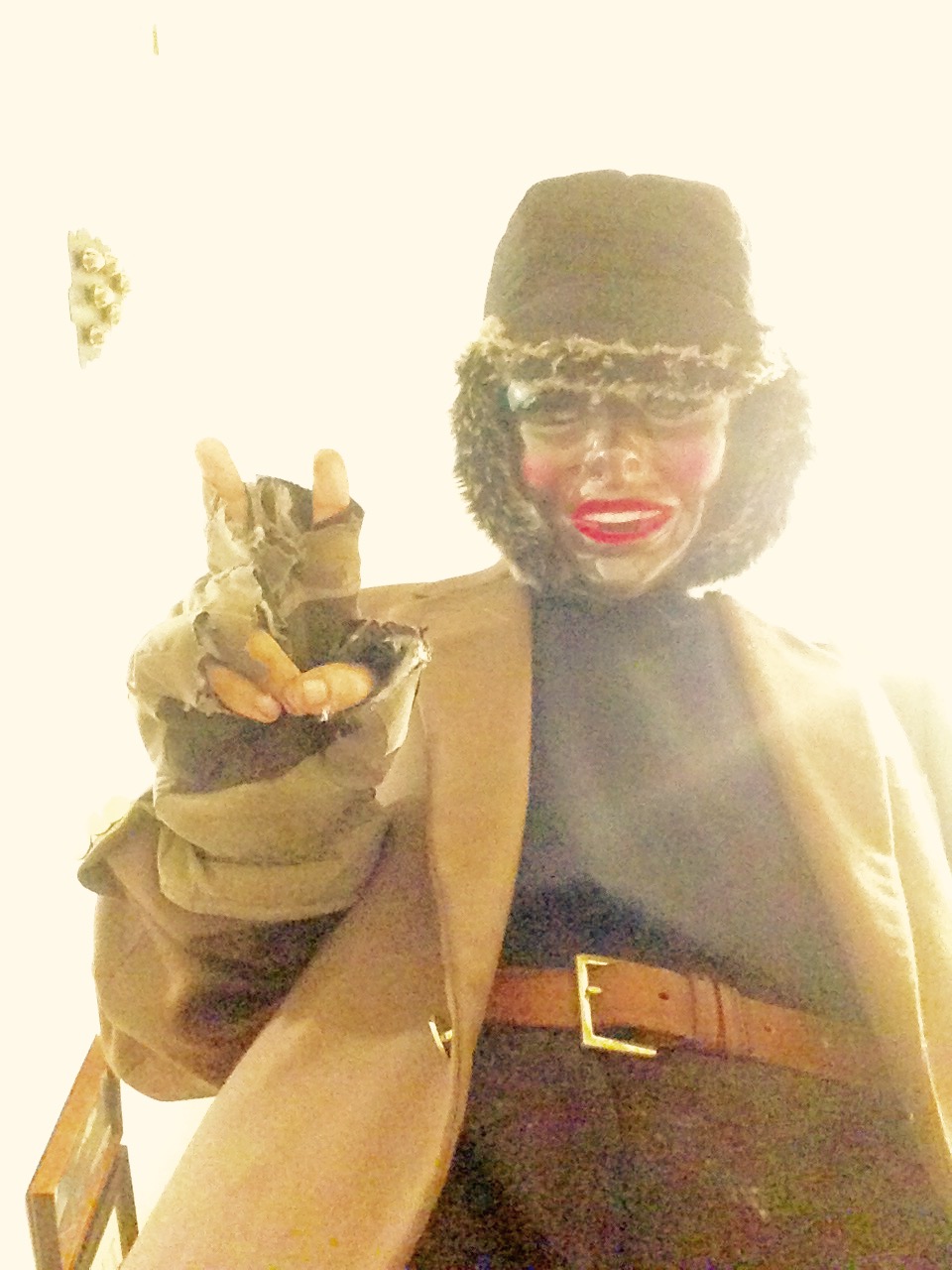 Shadow had stored his diamond assets in a private Swiss account for serious capitalism securities for himself and Dana in LA despite the underground operations he's performing for blood-diamond traffic problems in North America. However, despite all these diamond storehouses, Amlan Satan started thinking about the quality of self-constructed imagination that'd give his life a non-work line. He wanted something to dream past the life and work of just diamond intelligence. 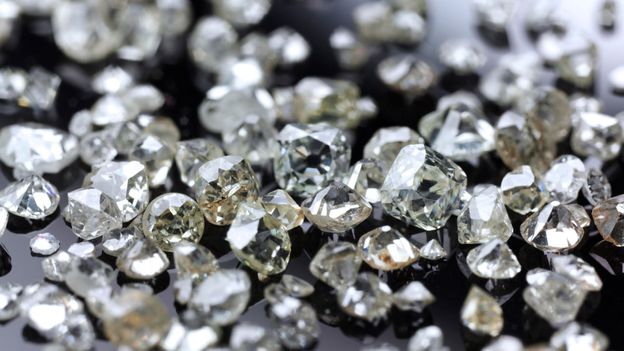 Satan decided to start making comic book doodles with color-pencils in his LA apartment. Amlan wanted to borrow inspiration from American comic books and chose special avatars and characters like Livewire, Pyro, Firefly, and Wishmaster. This would add the needed color that Amlan Satan lacked in his diamond-infiltration life, despite the spiritual romance he'd found with Dana. 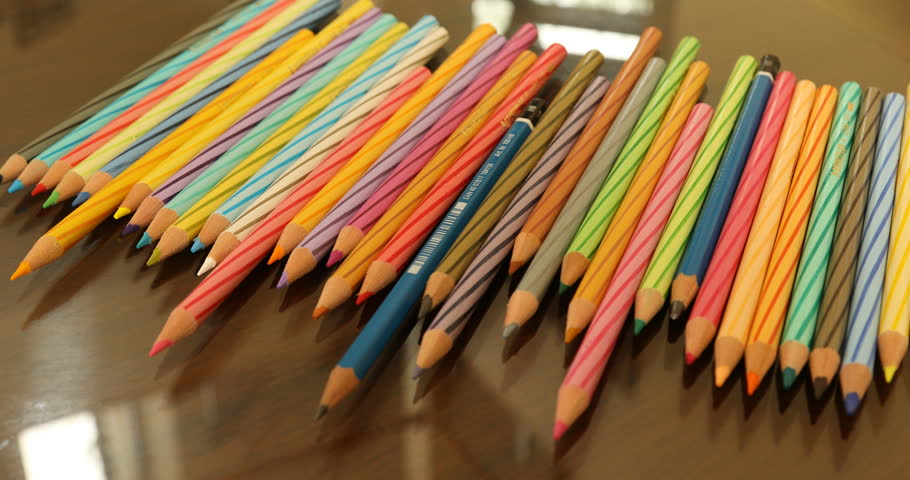 His first doodles were of standard comics-avatars that captured his general curiosity about the contours of vigilantism, American justice, adventure, sci-fi fantasies, and civilization dance. These avatars were symbols of figurative storytelling and American vision, despite their stick-figure simplicity. After all, Satan's not a pro-artist, just an amateur 'doodler' who'd sought a release from all the gov't-work for North American diamond intrigue. 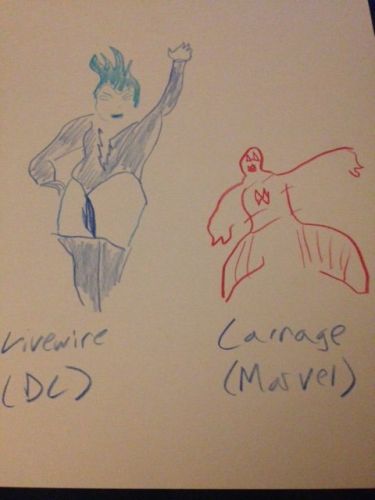 Satan's girlfriend Dana chose a Christmas-doodle as her favorite and considered why it'd reflect Amlan's newfound magical commitment to non-work related life vitality. These doodles were all very child-like and fun to Amlan, but Dana considered this Christmas stick-figure doodle of an evil-elf a perfect re-presentation of Satan's fascination with non-work life vitality. 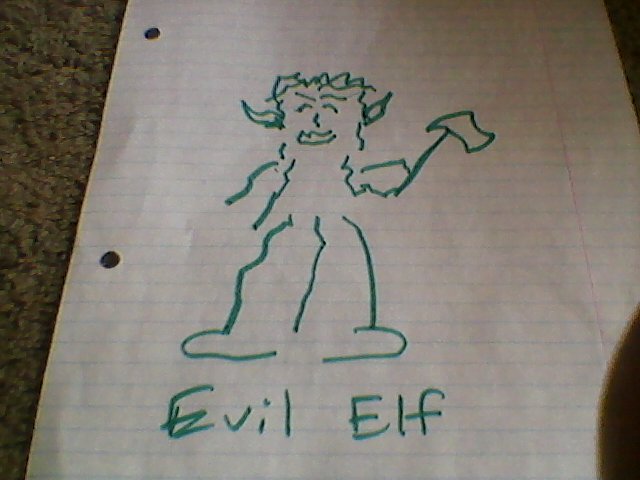 Amlan also started making romance-oriented vigilantism doodles inspired by famous comic book heroes, avatars, and antiheroes. These pencil and color-pencil drawings sketched Satan's commitment to life relaxation and the amenities of American space and vision. They're so child-like in proportion that he considered them a way to simply forget about anti-terrorism analysis for the government. 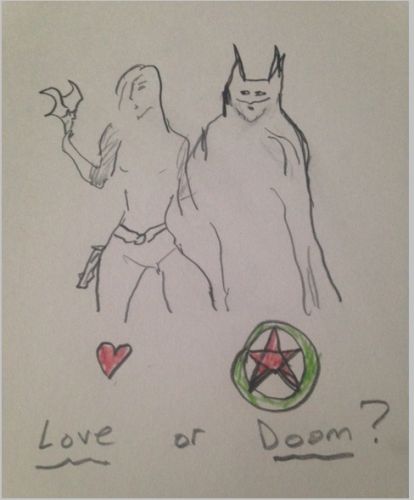 Satan said to himself, "If I'm the ultimate 'doodler' in North America, my comics stick-figures will capture a general social curiosity about the shape of modern dystopia."

"Money is everything" (Ecclesiastes)