I'm so glad you've managed to keep a great sense of humor. Lovely! 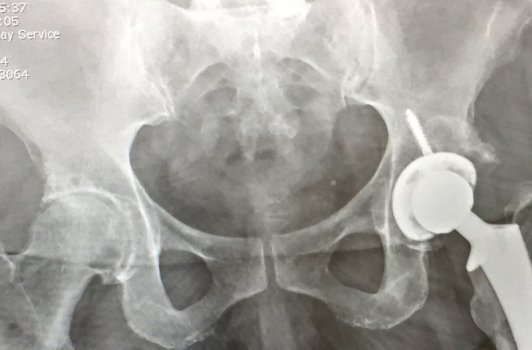 Aug brought a new hip and an interesting
xray...can you see the dogs head?
Due to a possible infection two weeks later,
a pic line was installed in my arm and I self
administered antibiotics daily for 4 weeks.
Also, a tube was inserted in my thigh near
near the incision to drain. 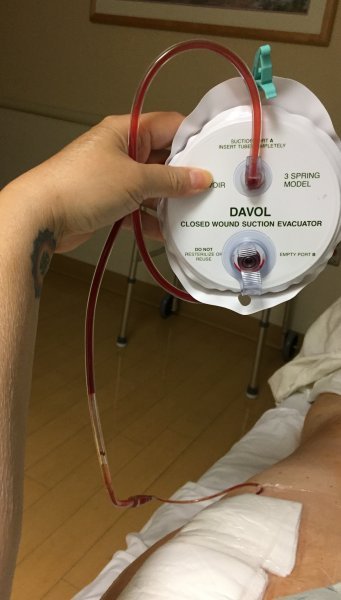 It looks much worse than it was...there was
never any pain.

Wow! Amazing and yes, I see the "dogs head". 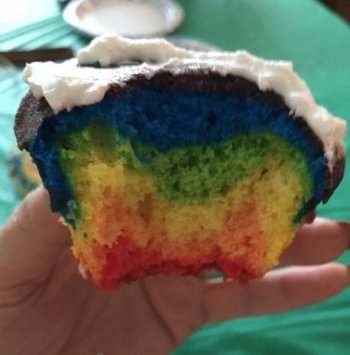 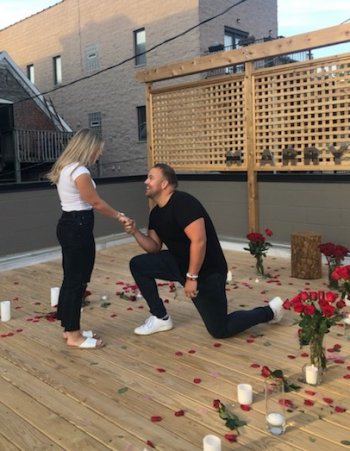 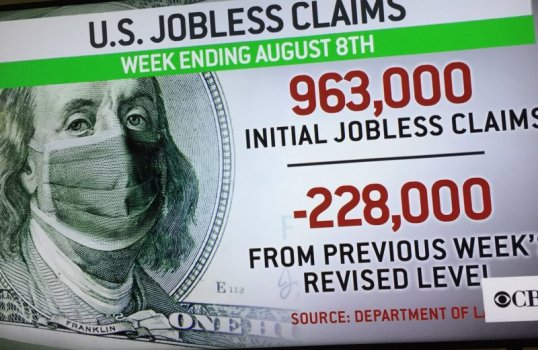 And a rise in unemployment 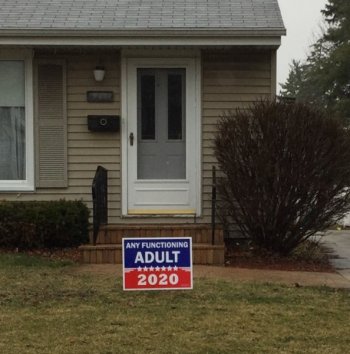 Tension on many fronts, kinda like the 60’s.
Love was in the air. 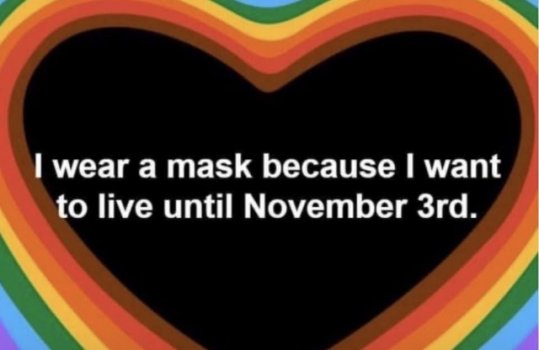 On an intimately personal note: 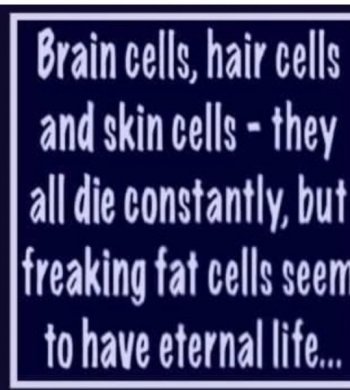 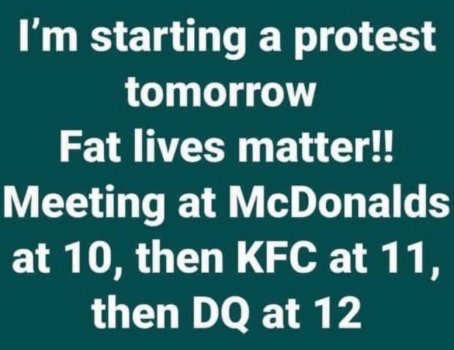 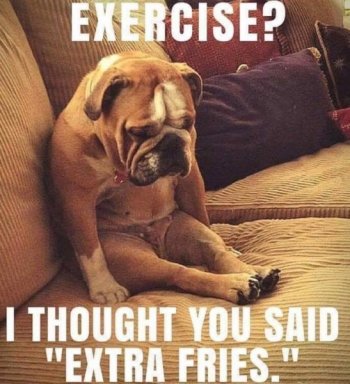 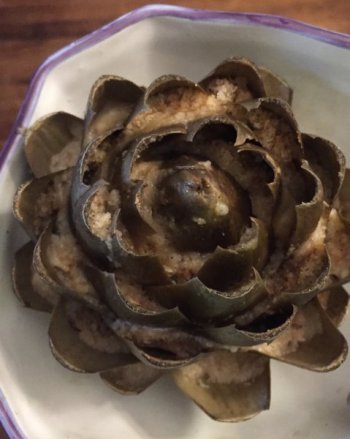 One of the few things I’m pretty good at is
stuffed artichokes! Stuffed with bread crumbs,
Parm or Romano cheese, lotz of garlic and other
spices, steamed...yummy! 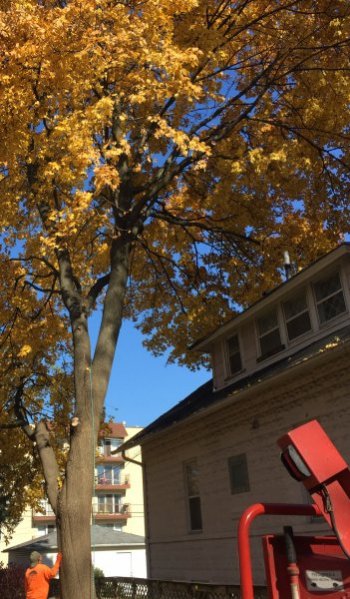 Besides artichokes, autumn brought trimming
my beautiful Maple tree as it was hanging way
over the neighbors house. Bastardized, nature
will recover and it will fill out again in other places. 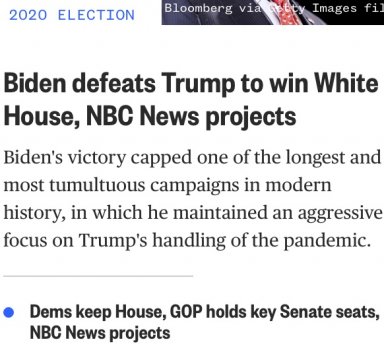 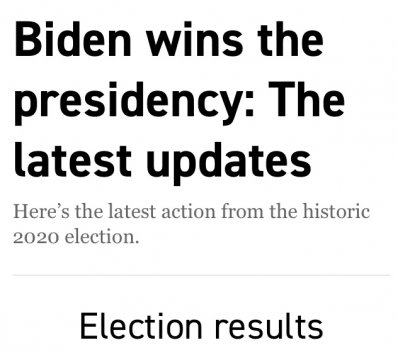 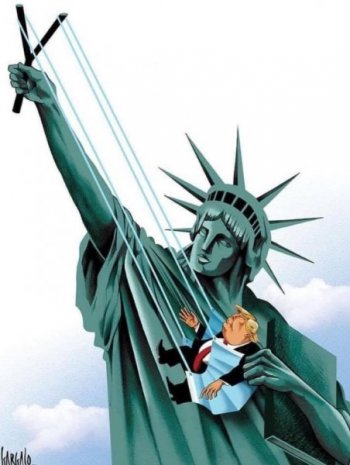 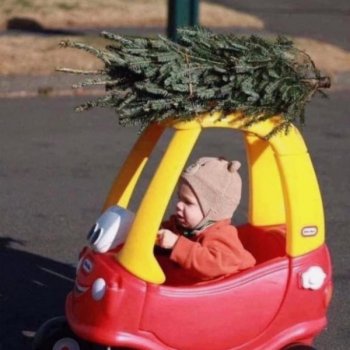 Future bus driver!
Here in the midwest we had mild weather
starting up the holidays. 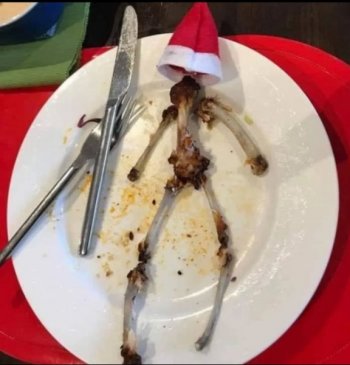 Say hello to my little friend...
he was delicious! 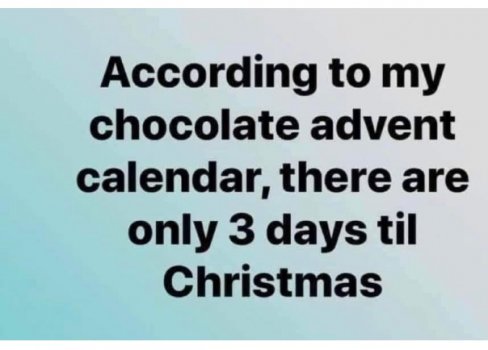 
November and December were bountiful
writing months. A few poems were published
online at poetry sites and one published in
a book with other poets.

Mid day, on a Friday in Dec 2020, after working out,
my nose began to run as did my bowels, my voice
took a hike and exercise pain set in across my neck
and shoulders. The Flu, damn!...Ok, bulk up on
Vit C, 10K units and 5K units of D, chicken soup and
lay low. Later that nite my voice returned, trips to the
bathroom were subsiding and 600 mgs of Ibuprofen
resolved my upper body pain. But over the next 2
days I still had a cold, retained taste and sense of
smell, no fever.
Tuesday I was leaving for Florida. Driving a neighbors
car down to Disney in Orlando. Arriving Wednesday
night, returning home Thursday on an empty 6am
flight. Since Florida was a Covid hot spot, I thought
I’d get tested before the trip. Monday, I did just that. 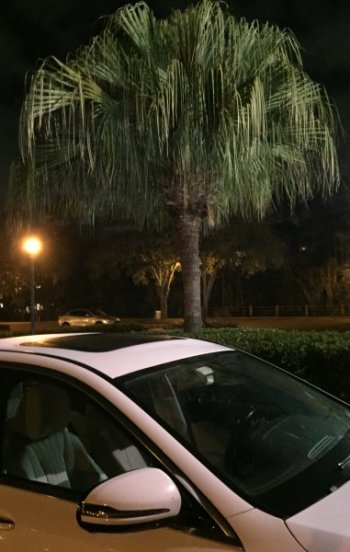 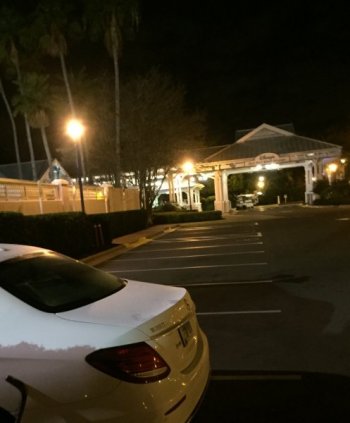 I had arrived. This is the parking lot. A bit
surreal though as I was the only car.
The ride to Orlando was pleasant. In fact, my
symptoms cleared up except for a slight runny
nose but any old person will tell you that
happens occasionally anyways, generally I was
feeling good. 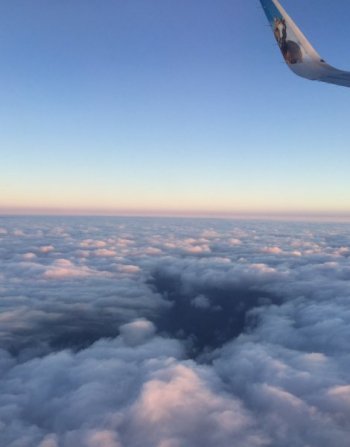 The flight home however, was not empty but packed.
Luckily, there was no one in the middle seat next
to me.
Three days later I got my rest results back, positive.
Show hidden low quality content
You must log in or register to reply here.