WF Veterans
I had transition lenses for a few years. They were nice. 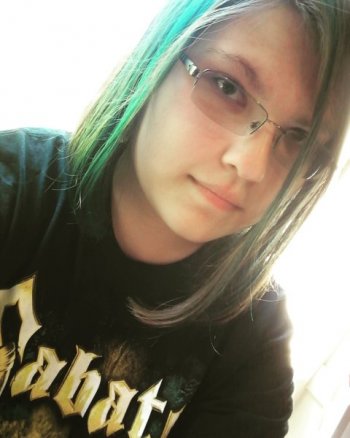 Got my hair did

Senior Member
Saw Jimmy Eat World last night in Cincinatti! Drove all the way from Michigan; about a four and a half hour trip, but it was totally worth it.

My cousin and I decide to get something to eat at a really popular local bar, which was conveniently next to the venue. And the whole band except Jim, the lead singer, just so happened to be there! So I got super-excited and nervous, and I said hi, and I told them I didn't want to keep them too long because I wanted to let them eat their lunch and everything. But I got to talk to them for a quick minute, and told them I was a big fan and that I really appreciated their music and couldn't wait for the show.

Later when we were done eating, Rick and a couple guys were still there and they'd also finished eating, so I got a picture with Rick. He's the bassist, dude with the long blonde hair.

Once him and the others had gone back to the venue to sound-check, we're leaving the place and walking down the street when suddenly Jim Adkins, the man himself, comes around the corner looking for his band-mates! I almost didn't recognize him with the sunglasses. So I got to shake hands and meet him too! These guys are the coolest, humblest dudes I've met, and they put on seriously the greatest show I've ever seen, and might ever see. 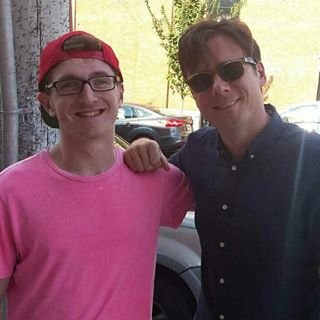 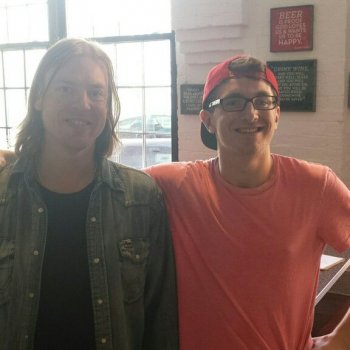 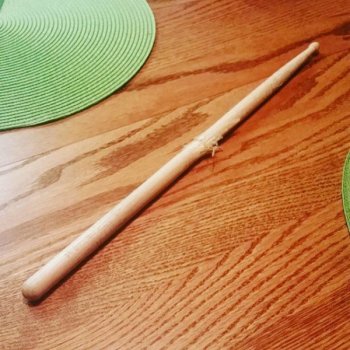 And to top it all off, the drummer Zach Lind threw one of his sticks to my cousin, and he gave it to me. Best weekend of my life! 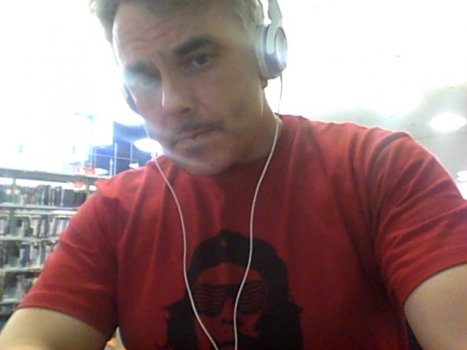 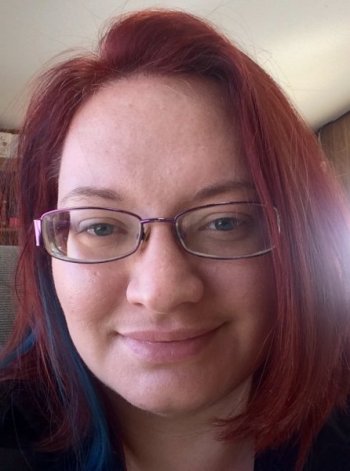 Such a natural beauty... Love the color of your hair ^^
A

WF Veterans
That's so not natural, Schrods. But thanks! 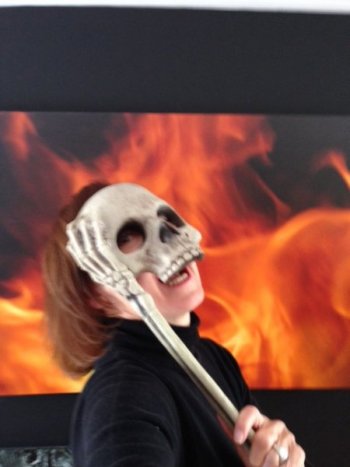 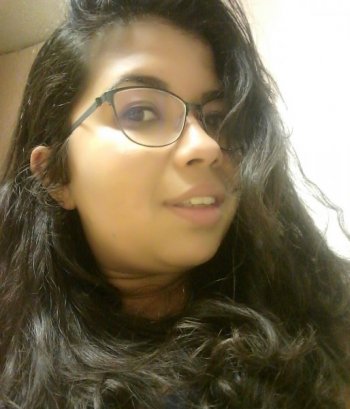 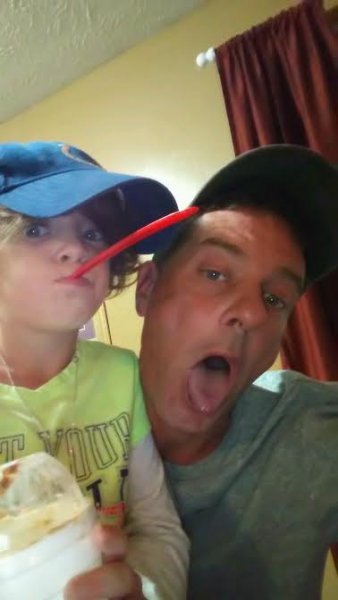 Senior Member
Scruffy and wearing pajamas at around 9:00 PM: 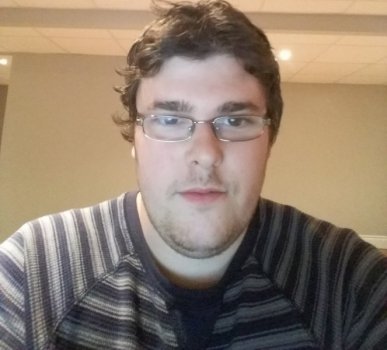 Plu man were have you been...dude is back...come what may man good or bad one likes to read somethin of yours...dark,gorey and seldom happy...yeah

danielstj said:
Scruffy and wearing pajamas at around 9:00 PM: