Senior Member
So yeah, I did photography and 3D stuff back in 2013 - 2015. However, after that I got thrown into a "real job" and I haven't been able to focus on these things much since then, since... well after eight hours of work per day I didn't feel very creative anymore. I wanted to post my photography stuff, maybe I'll post more later: 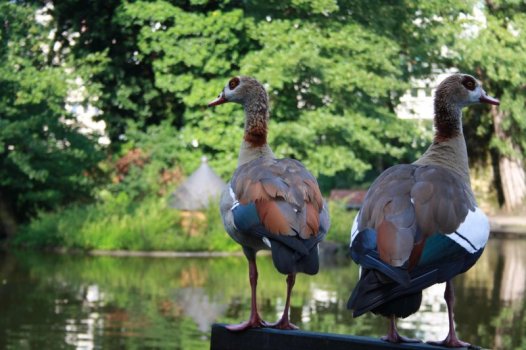 I was fairly proud of the photo above because I had to be very quiet to get a close-up of these ducks. 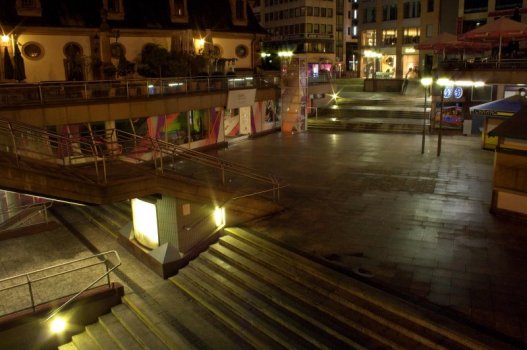 And I really like the texture and the lines in the above photo - I was really into photography and it's really cool to go out at 4am into a big city to just photograph stuff. I don't do that anymore, though, ever since I sold my fancy DSLR camera. 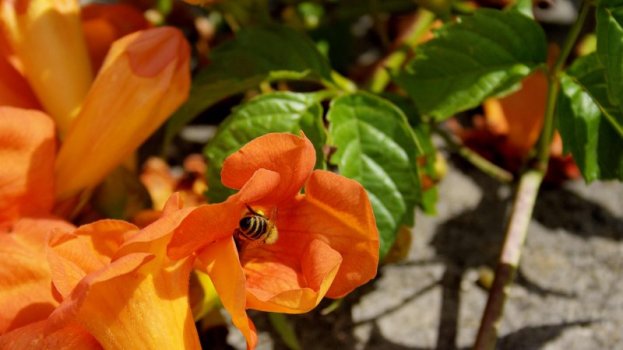 So yeah, that's about it, maybe I'll post more old stuff later, but I hope you'll like it.

Senior Member
I like the skull and the head. Yeah, they have some anatomical flaws, but for just sitting down and going to work without a reference or years of study, they're quite good.

You could use the head in particular to design your own alien species.

Can't really comment on the photos, since I'm no photographer... And that's despite having tons pictures on my hard drive that I've snapped over the years. Mine get the job done, but there's not much about them that's artistic in any way.

Thanks for showing us your work.