How to not regret writing what you don't know (1 Viewer)

WF Veterans
When I was (not that much) younger, like late teens and early 20's, I found the idea of writing what I know boring and unappealing. So, I would write what I didn't know and set my book series in settings that I am barely familiar with.
However, now I feel a bit mortified with some details, especially major ones, that aren't very credible for those locations. One of them I was able to fix in a later installment. But this one I can't fix.
I grew up in New York (and still live there) and applied some of the ways there to my second and third installments, which are set in Illinois. I made my MC stay home alone at age 13, and her friend babysit at age 13. However, not too long ago, I discovered that in Illinois, it's illegal to leave a child under 14 home alone or unsupervised, which made me feel kind of guilty for making those characters be unsupervised before age 14. The reason I did that is because there is no set legal age for a child to be left home unsupervised in New York.
So, the characters' caregivers would be arrested in real life for letting their daughters babysit and be home alone at age 13. I guess that means in Illinois, 13-year-olds have to have babysitters or be babysat if the parents or guardians can't be around, even if the kids are mature and responsible enough to be babysitters to younger children. Maybe some parents in Illinois will let 13-year-olds who are almost 14 stay home alone for a brief amount of time, like 5 or 10 minutes. But I assume that all Illinois residents, both adults and kids, are well aware that a child must be at least 14 to be home unsupervised and know to abide by it.
But despite how I feel about what I wrote, I tell myself, There's nothing you can do about it at this point. It's too late. The story has already been published for a while and the details about having your MC and her friend be home alone and babysit while under 14 are too major. You have no choice but to leave it as is. Plus, no one has complained about it in the reviews. I also tell myself, I suppose as long as the factual error is not common knowledge, you can probably get away with it, especially if it's never been brought up in the reviews.
Another reason I didn't set my stories in New York is because I automatically picture their accents neutral like mine and not New York accents. Even though I grew up in that state, I don't have a NY accent. Neither do my brothers. We have more neutral American accents. For instance, I pronounce the word, talk, as "Tahk" and not "Twahk." The reason is probably because my mom is originally from Massachusetts and has a neutral accent, and not a NY one.
Maybe I can set future books in NY, that are unrelated to my book series. But how do you cope with factual errors if you write what you don't know?

I'll wager that the majority of your readers won't know about the laws about leaving a child unsupervised in Illinois - I also believe that many parents break that law all the time. Your readers purchase / read because the story intrigues them, don't worry about the little stuff, because I doubt anyone will research Illinois laws to find fault with your book.
We write FICTION - so really, who cares?

Senior Member
In my much younger days, I wrote a lot of stuff that had humongous factual errors. Luckily not many people ever saw those stories. I hardly think about it anymore. These days, I prefer to write science fiction, mainly for the reason that I can make up my own world and no one can say I made a mistake with some street names or, say, people's drinking habits in a location.
S

WF Veterans
You've got a point, Indian Roads. Perhaps, this isn't something to worry about at all.
When I read something, I don't research anything, except maybe a definition of a certain word.
L

Senior Member
The state I'm in now has a similar law for age 12, but I'd say the majority of people don't know it and ignore it.
When a co-worker of mine was talking about leaving her 7 year old alone with her 3 year old, then my alarm bells go off. 14 is late! 14 year olds can get jobs. I was tending kids for money at age 12 and tending at home at age 10. (Oh! I forgot! The word "tending" is very local, isn't it?) So... this particular thing I think will be okay because I bet so many people ignore or don't know about that law. I say so based on the behavior and beliefs of people around me about the 12 year old law here.

BUT, I think, in general, having incomplete or wrong information in a book can lose readers. It can be a deal-breaker between reader and author. Just today I saw people on the absolutewrite forum talking about instances where they threw the book across the room or where there was such lazy research that it left a bad taste in the mouth the whole rest of the book, as if they could no longer trust the author. So I think your instinct is correct, you want to honor your setting and those who are a part of that setting by getting it right.

Once, I, a girl from smack dab in the Rocky Mountains had one of my biggest "WHAT!!?" moments, when I heard the following sentence from a lady I was talking to: "The only thing I wouldn't like about mountains is when there is a road right along the top with slopes on both sides. Isn't it scary to be in a car on top of the mountain?" I said "Yeah..... that would be scary, alright." I told ALL my friends and family about this conversation (I still do, obviously) and we all sit there with amazement, chuckling over it. Actually, I still can't help smiling and shaking my head whenever I think about it. Imagine trying to build a road along the top of something like these mountains from near my hometown: 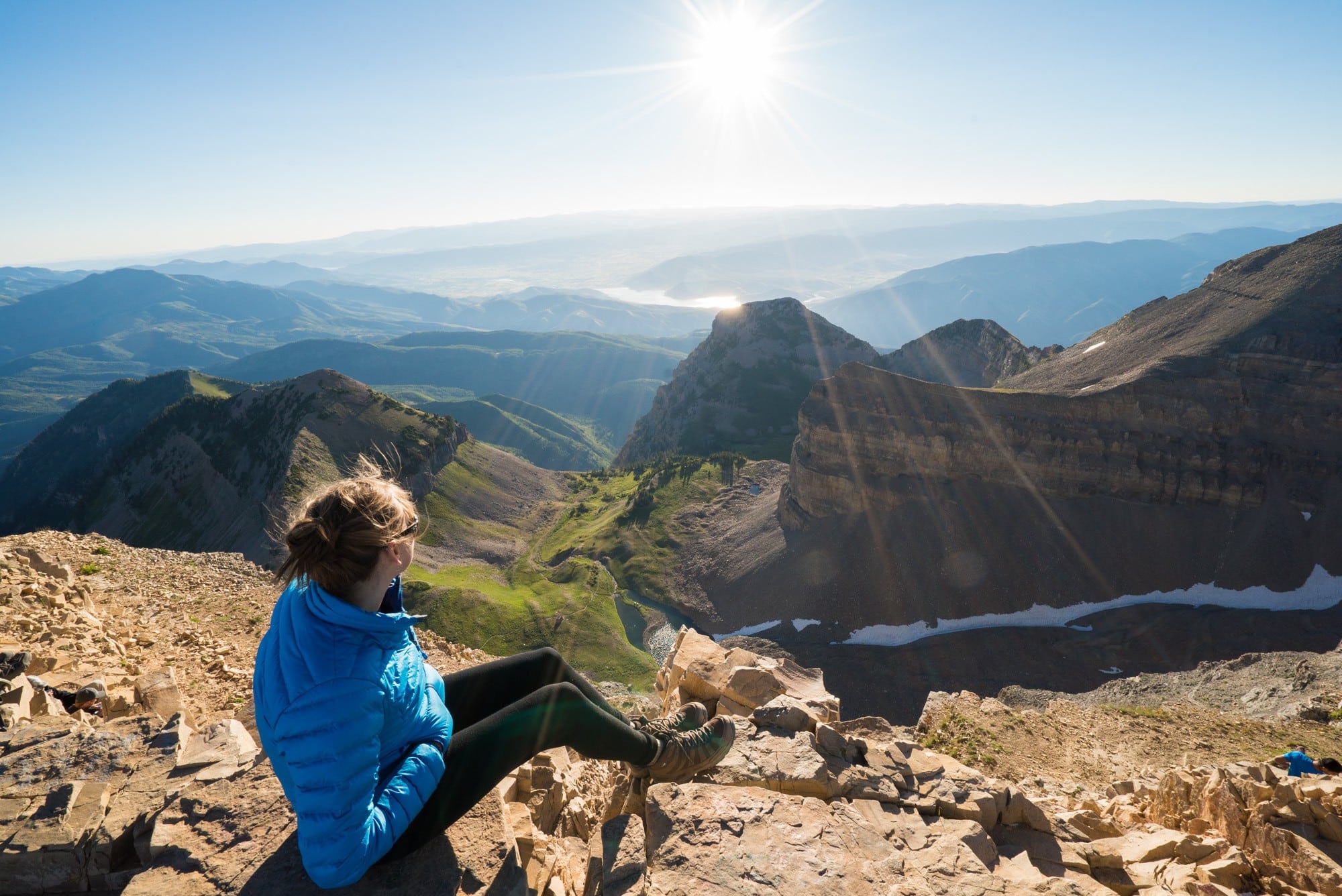 We could all tell SO MANY stories about things we know from early on that nobody bothered to have to teach us that non-locals don't know.
I heard once that Hoosiers always laugh at a few images in the movie Hoosiers where they show a field of ripe corn during basketball season. From the recent movie Eurovision: the Story of Firesaga, Lars is not an Icelandic name (by the way, names are closely regulated in Iceland) and the Icelander I was listening to talk about the film thought it was just so funny and lazy. Yeah... research is important.
Last edited: Nov 16, 2021

sunaynaprasad said:
You've got a point, Indian Roads. Perhaps, this isn't something to worry about at all.
When I read something, I don't research anything, except maybe a definition of a certain word.
Click to expand...

I do research my writing, but allow myself a few speculative leaps of faith.

Senior Member
Knowledge always changes our perspective of things. As a reader, I can think of a lot of books I truly enjoyed reading in my youth that today I have to ask myself, why'd I read that? I.e., today I don't grant that the writers knew as much about what they were talking about as I gave them credit for.

As a writer, I realize there is a practical limit to our knowledge. And a limit to research. Sometimes we try to rely on beta readers or editors to point out possible blaring objections the public might have, but still, some things slip us by. Plus, sometimes the social practice of a thing doesn't meet the standard of law, and sometimes the standard of law is changed to meet the social practice. So it sort of goes 'round like that.