Mentor
A thread dedicated to all those wonderful things lost in time but never forgotten:

Does anyone remember Tuff Wayfinder Shoes? They had animal footprints on their soles and a compass in the heal.

I've never heard of those shoes. But, thanks for the memories nonetheless . . .

Mentor
Does anyone remember Chopper bikes? They had a fat small wheel at the front, a fat big wheel at the back, handlebars like bull horns, a shift gearbox on the frame from seat to front wheel, elongated and padded seat and often came with a hooter. 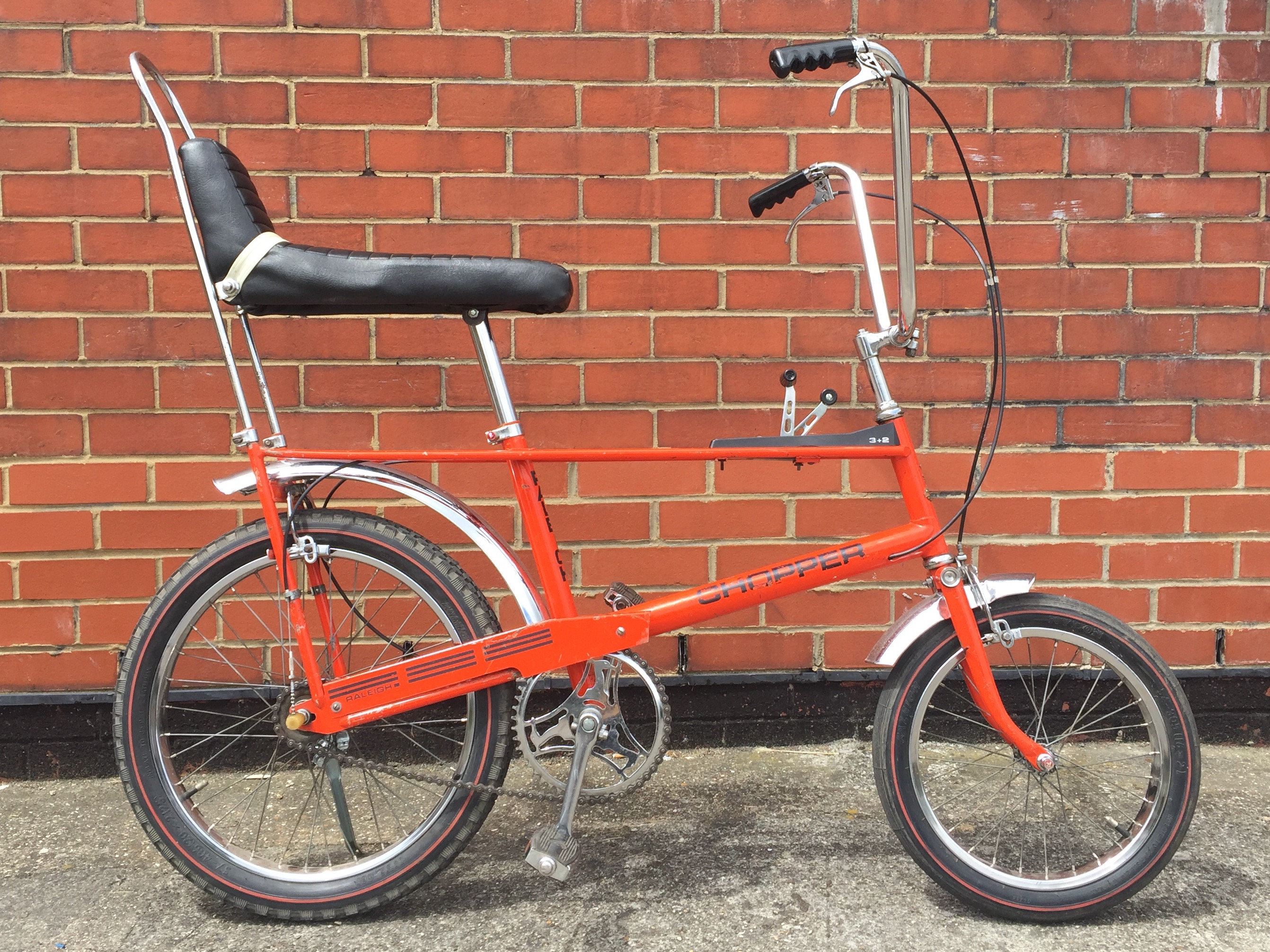 WF Veterans
I remember Eldorado ice cream in the early 50s, proper Italian Gelato, so much better than Walls or Lyons Maid - They weren't around for long. Sponsors of the Monzapolis Maserati driven by Stirling Moss IIRC. Oh, and chasing American servicemen across Parker's Piece in Cambridge and calling out "Got any gum, chum?" Sweets were rationed at the time.

Staff member
Global Moderator
I remember nothing, and this court cannot force me to disclose otherwise.

Senior Member
Dad chewed 'bitumen from the sites' instead of gum - published 2013/19, the official writer memory, and naff, plus his 'Audy Murphy and the cowboys.' F#kkin choppers, bombers mate, and Crass, Crass army. 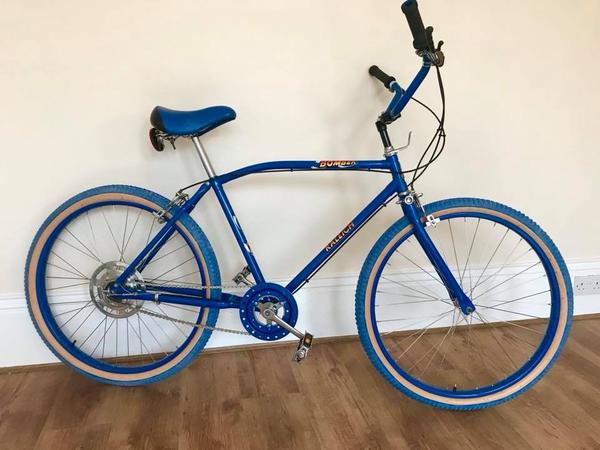 They played this on the radio: Granny remembered an old shepherd: old shepherd discussed with old man as a child, who in turn recalled Culloden 1746. How bout that?

Patron
Van Heusan shirts with collar studs and cuff links, two shirts and five collars a week, turn the double cuff round the other way second day. Left school, earning money, lined trench coat with epaulets. Elastic sided Cuban heel boots. Levis made with twenty six ounce cotton, when they were wet you could stand them up.

As a kid the first skates with rubber wheels, they were so fast and smooth, didn't make the noise the steel wheels did though.

WF Veterans
Do you remember the Harry Real-Brook shirt posters on the escalators comming up from the London Underground, a beautiful girl wearing a tailored shirt with the caption "It looks better on a man." It bloody well didn't on me...

Senior Member
Reading article about ‘casuals’ in 1983 and wanting to be a ‘casual’ without understanding any of the references. Buying punk records before owning a record player. Singing the chorus, probably, having never heard the song, of same said punk record while standing behind the official (senior) school punk: ‘Dead cities, dead cities, in a holiday in Cambodia.’ Receiving record player for birthday. Drooling over wedge haircut on front cover of ‘Low.’ That was today.

Senior Member
I don't know how wide spread these were, but where I grew up in Nova Scotia they sold two particular winter 'toys': 1) Big Feet, cheap slabs o' thin plastic shaped like, can you guess?... big feet, that you strapped to your feet with equally cheap straps that inevitably broke within hours of first use. The selling point was, I assume, to make it look like someone walked by with cheap slabs o' plastic strapped to their boots. 2) A cheap hollow box made of...plastic, that you filled with snow to form brick-like shapes, to then use to build an igloo. Being that cheap plastic doesn't hold up well in room temperature, let alone freezing temperatures and the ministrations of eight year old boys, they broke within minutes.