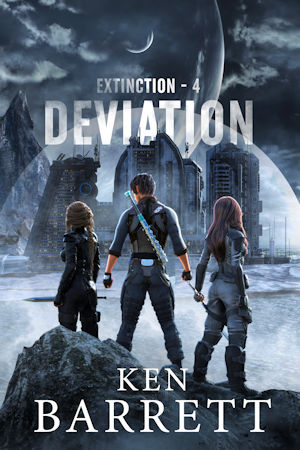 As an escaped slave, Oscar believes his troubles are over, but from across the universe an omnipotent alien intellect has other plans.

The lost progeny of a scorched Earth barely survives aboard ancient decrepit starships, lost in outer space. Street gangs and slave markets rule the ships, while Oscar guards a safe haven for others fleeing bondage.

As gangs battle for supremacy, their ship is plunged into darkness. A Signal from deep space has taken control and will force the crews onto a dangerous path of contrition and reunification. To survive, Oscar must forge alliances with old enemies in a war with a lost sector of society.

Who sent the Signal, and why? Will complying with its mandate lead to extinction or guide humanity to an idyllic future?