The End of Forever is Tommorrow 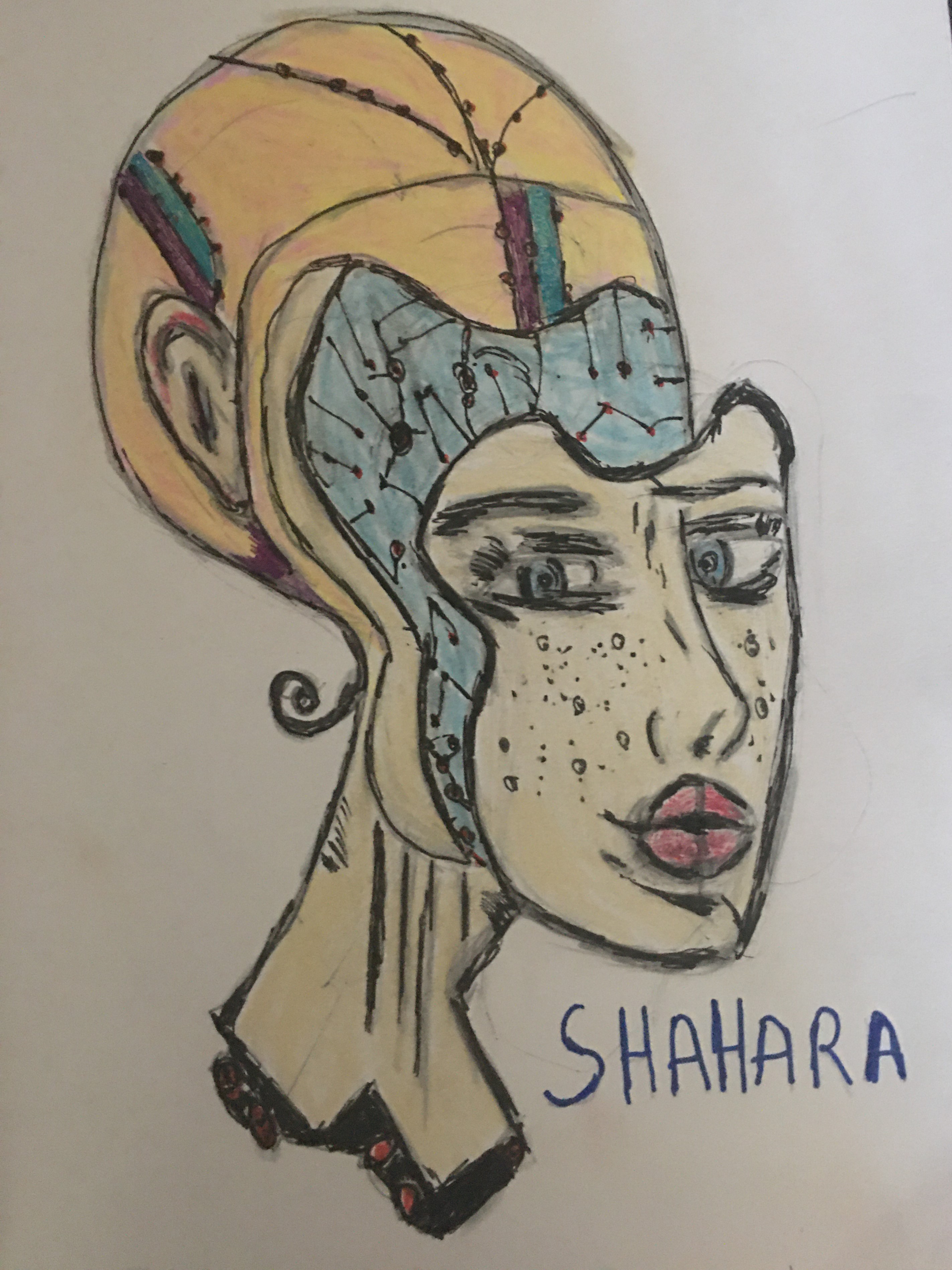 The End of Forever is Tomorrow (a Sestina)

The songs of creation shall be sung, not spoken, and will last forever and Eternity-
It arises from the nothingness that the wisest of the wise have called Nirvana-
But those of the ‘Mark’ grown fat from ecclesiastical lies--- seek heaven through Rapture,
only to find out that which patiently awaits them--- is not bliss : but Oblivion-
They fall into God traps and devil holes that are nothing more than distorted Illusions-
We’ve been ripped apart into a trillion billion bits of light and night--- a fractured Totality-

Out from the mists of chaos a force arises from the miasmic swell of a ruptured Totality-
Time loops, strings, and other things, weaves its way into the rippling flow of Eternity-
God seeks relevancy while angels and demons spin deceptions, obsessions, and Illusions-
A laughing Buddha declares God is dead, sets the bodhi tree on fire and achieves--- Nirvana-
To be released from the wheel of suffering one must seek emptiness and embrace Oblivion-
But God huggers and lovers swear they hear the celestial music that announces the Rapture-

Halleluiah! Halleluiah! Only the chosen shall be lifted on angel’s wings to heavenly Rapture-
Those non-believers and pagan deceivers’ shall wander in the vastness of that cosmic Totality
where reality warps, writhes, and melts its way too madness, desolation, and Oblivion-
The strings of Time are non-linear and what was done can be undone throughout all Eternity-
God’s angels and demons unite and smite the atheistic hordes who seek bliss through Nirvana;
they cut the strings leading to emptiness and wholeness not realizing they too--- are Illusions-

The Big Bang sang its song and left the stage...all that’s left, are remnants, echoes, and Illusions-
God and His legions of Day and Night are but whispers in the wind preparing for the Rapture
that has come and gone---they cling to existence rather than accepting the reality of Nirvana-
The forever wheel of life/ death/ rebirth, ends on all the morrows of the multi-verse’s Totality-
But in this bubbled universe that tomorrow came yesterday---halting the time flow of Eternity-
Everything that was, is, and will be, will begin, end, and begin again, and again, until Oblivion-

A tiny ripple, a faint stirring, an infinitesimal speck of dust explodes in the center of Oblivion-
How is this so? Is not oblivion; annihilation, emptiness? Is everything that IS: just Illusions?
Did not the Primal Creator shatter ITSELF to become form and legion till the end of all Eternity?
From ITs dust, God comes. His angelic/demonic broods sing songs of judgment and Rapture,
as well as those other Gods, Goddesses, fakers, sinners, and saints, that crowds all of Totality-
But it’s the Yin-Yang of Tao and Karma that leads to truth and the sparkling rivers of Nirvana-

Let’s take a dip into the streams of nothingness and dive deep into the depths of true Nirvana,
for it is there where state of non-being and consciousness exists at the center of Oblivion-
Shall we let IT dream? Poke IT awake! Watch IT explode and implode in all ITS Totality?
But again, the end of forever ends and begins with dark twisted things and tempting Illusions,
as the Gods’ rise again amongst the ashes and slay those deemed unworthy of Rapture-
The wheel cracks and has splinterd spokes but continues to spin on and on till all Eternity-

The NOW streams of Nirvana are a series of circles that are nothing but Illusions,
which shatters when Oblivion comes and reforms itself again to sing its songs of Rapture-
The whole of Totality are nothing but motes in GOD’s eye and each blink lasts an Eternity-

Previous entry in series The Four Horsemen of the Apocalypse

its blooody brilliant!
You a preacher man.....
Fantastic bob, I really enjoyed reading this.
Thanks guys for the lovely comments. Sestina's take a lot of work but they are very rewarding . I've written hundreds upon hundreds of poems in many different forms and styles but I've only written three Sestinas. They are, at least in the way I write them--long lines and not glued to any Stress(iambic pentameter and so on). It takes me weeks to write one of these. But all three are my favorites and some of my best work (IMO). All of them represent my philosophical and imaginative bent.

To like them or finding this good makes my heart smile---thank you.