Setting up the Cabin Tent

Well, today was setting up my Mountain Cabin Tent. 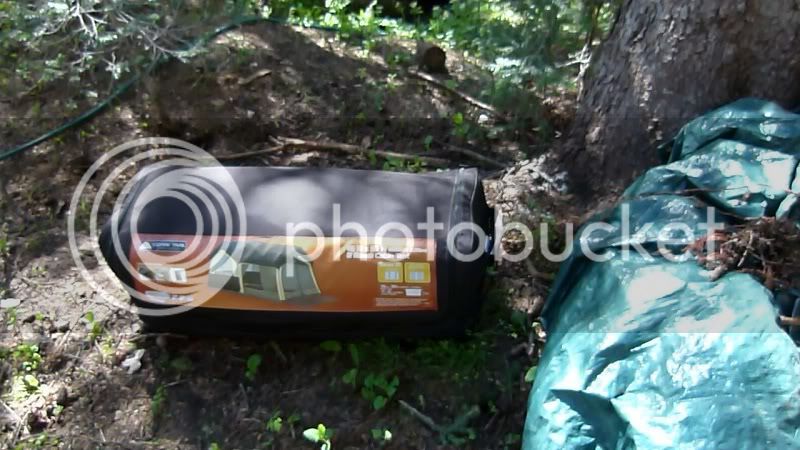 ​
It took nearly 2 hours to erect but before that the site had to be levelled, and that wasn’t easy! 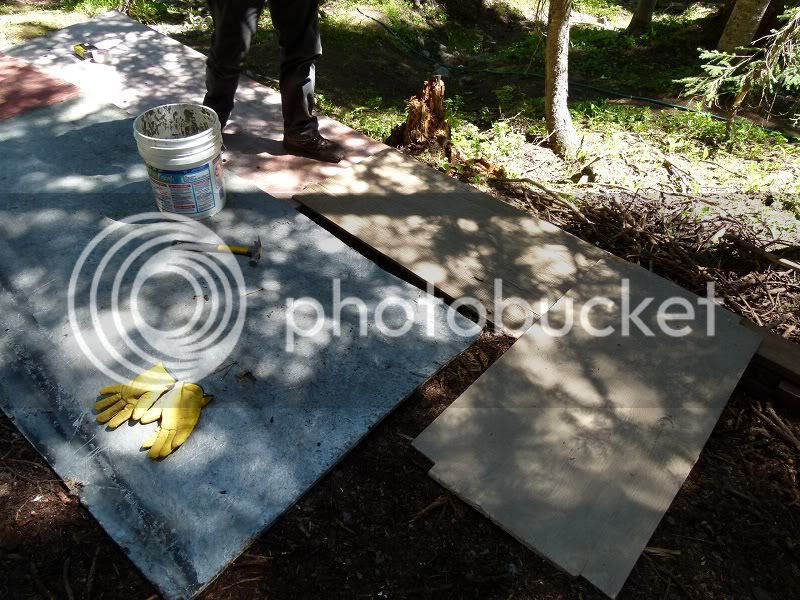 ​
It took nearly 4 hours to get it level! 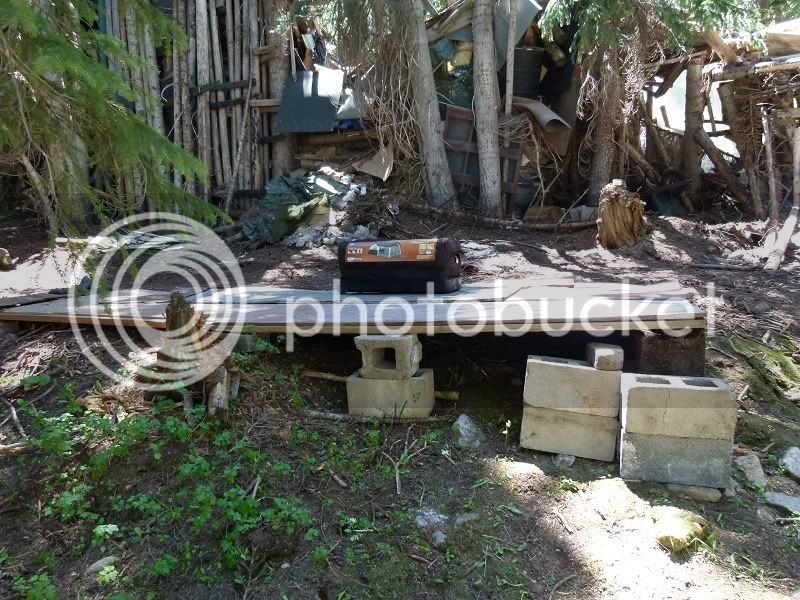 ​
There were cinder blocks, boards, timbers, bricks, stones and even wooden wedges to get things flat enough.
A lot of work but worth it in the long run.

Then on getting the tent pack opened and set-up I suspected it's Far-East origin's weren't excercising any quality control when this item arrived on US shores... 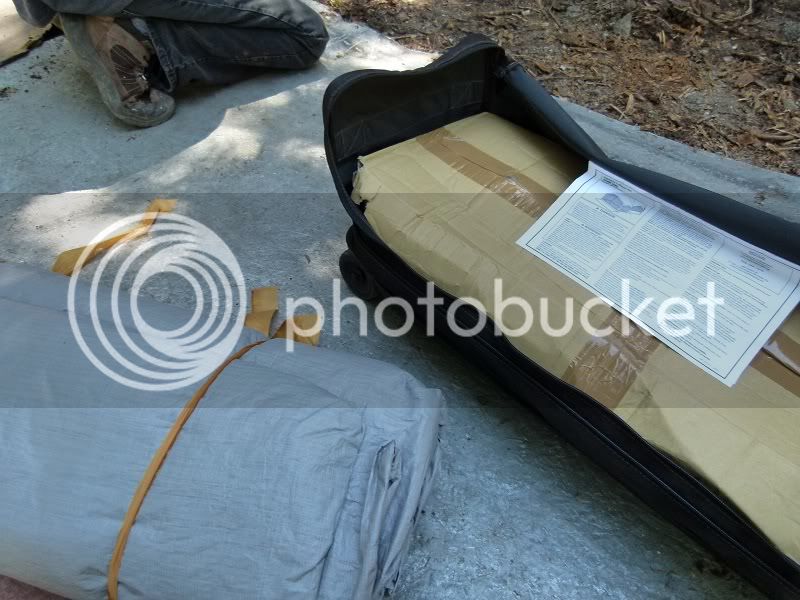 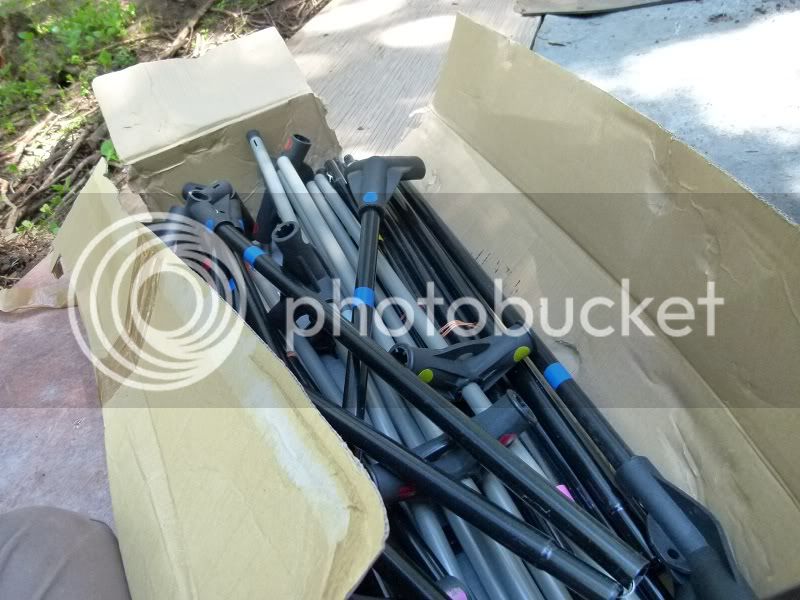 ​
MMM helping out to set this monstrosity up. I could not of done this along without damaging it! 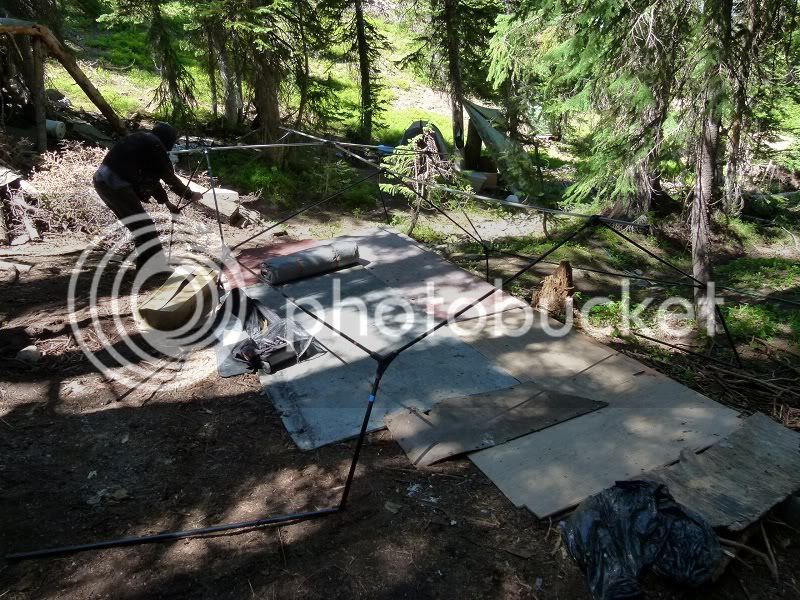