Blog entry Gallery (1)
Share:
Facebook Twitter Reddit Pinterest WhatsApp Email Share Link
As some may know I have a slight addiction to anything that is coloured in rainbows, whether it be striped, dotty, blended together like an oil slick if a rainbow is around you can guarentee that my gaze will be drawn to it. My collection of rainbow coloured items used to be massive but over the years I've not been able to buy anything new to feed my obsession. Until today that was, when walking around my local Lidl I came across this beauty... 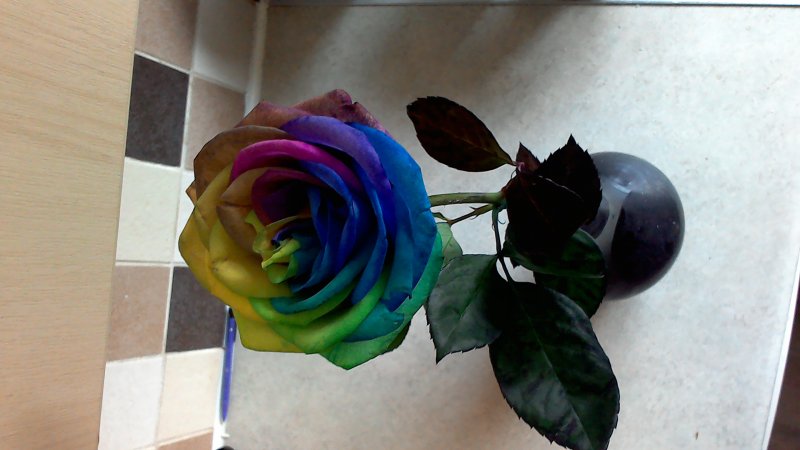 And I just knew that I had to have it, so now it graces my front room windows making me smile each time I look at it.

Can't remember the last time I seen one...
There was one over my work last month but not seen one since.
I love rainbows too H. I don’t have a collection
but I have several items including a Lotus
flower tattoo with an ancient IChing symbol
in the center of my inner wrist.
I’ll have to open a thread in Visual Arts for
body art to show you.
Definately I would love to see it, I have a lily on my shoulder that has different coloured dots to tie rainbows into it and when i have the money I want some more tattoos each design has rainbows incorperated into them. I have a rainbow hat that I've owned for over ten years, jackets, shoes, earings, jackets, bags, dresses with bright colours . If I see something in rainbow colours I want to own it lol. I have my eye on two teddy bears at work that I want and on some rainbow kitchen ware when I can afford it. They just cheer me up and brighten everything.

Me in some of my rainbow glory... We're are you... it's like a hetwave were I am...is it cold at the end of rainbows
Hahaha pic was taken over six years ago now, I was in the lake district at the end of February so it was pretty chilly, were I am is havin a heat wave too esc.
My kitchen is very colorful. Except for a
couple of wooden spoons my utensils
and kitchen towels are different colors
with a rainbow in mind. It brightens the
room and adds a cheeriness.
The weather here has been worth a
Clydesdales weight in gold....
Ah that sounds like my dream kitchen Tuesday, I am so jealous
Dear H,
Your lily is lovely and the tendrills add a
beautiful femininity.
Are rainbows girlie stuff... can't think of a guy in film,music..etc..really going for it...all I can come up with Ziggy,bungle an Geoffrey...
Get one of these: 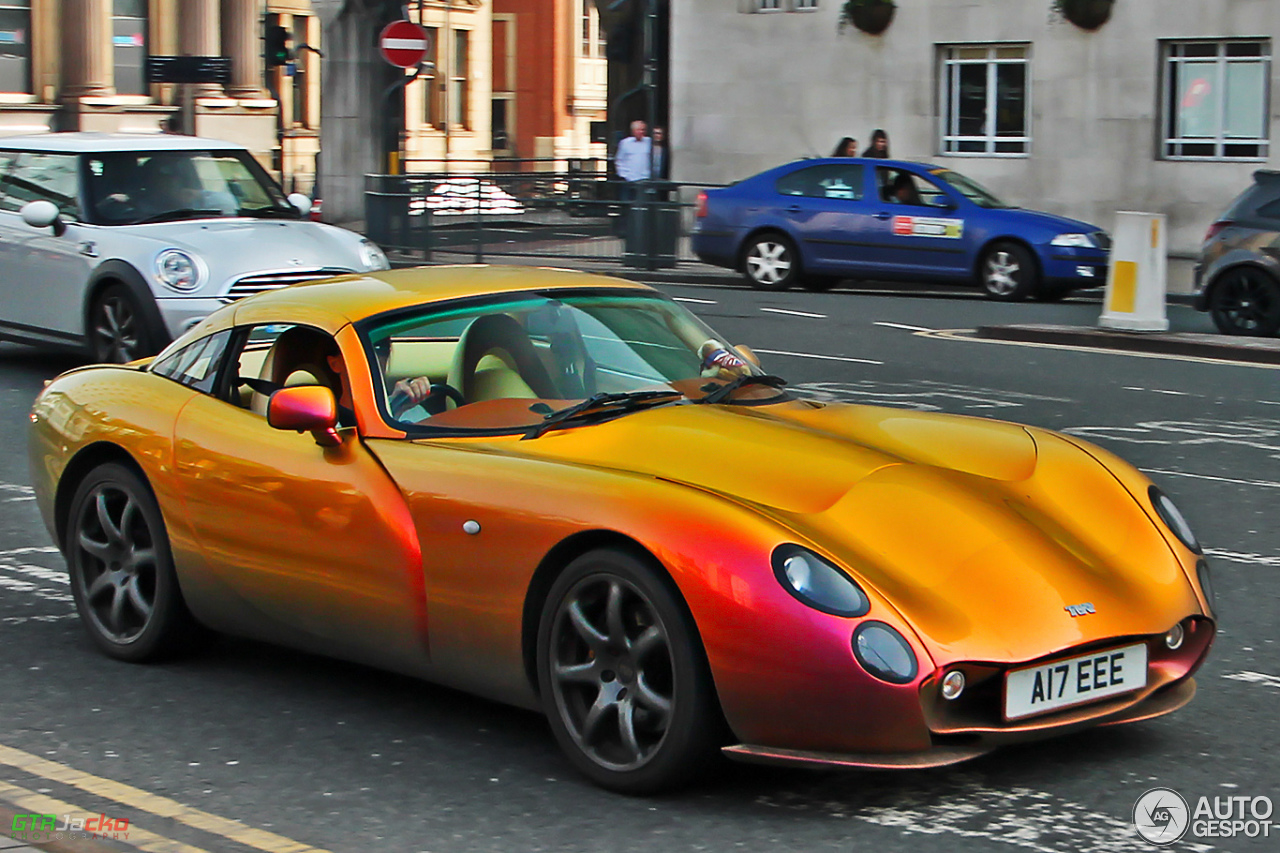 Not quite the full spectrum I grant you, but close enough.
That looks more two tone than wainbow...
^ It's green and blue round the other side
Liverpool pride uses the rainbow as there emblem with not a puffy cloud in sight...

bdcharles;bt13058 said:
^ It's green and blue round the other side
Click to expand...

Nah I'd just get a cheaper car and pay for the holographic powder car paint that thurns it into a shiny rainbw car. I'm that obssed but thanks for sharing the image.

Rainbow colours have been the pride symbol for many years but that's because they are awesome, even if they are a girly thing.
Dear bd,
The bottom of the door looks blue-ish
green wasn’t sure if it was a reflection
of the street. Cool car.


Dear E,
I can’t think of many, but Peter Max
used a lot of rainbow inspired color
arrangements.
Also, this might be stretch, but the
Sargent Peppers album cover, I think
was rainbow inspired.
The rainbow colors in the US are also
a pride symbol...it’ funny, the lesbians
think I’m gay because of my tattoo,
and a while ago I had a conversation
with a couple of lesbian co-workers
regarding being labeled for liking and
having rainbows.

One other interesting fact, Rev. Jesse
Jackson was very involved with the Rainbow
Coalition here in Chicago back in the late
60’s, the idea of including everyone of
every color.
Started reading James Baldwin's The Fire Next Time an after the page with a dedication is a quote.

Story about peppers album it was designed by Peter Blake but he never copyrighted the image..doh!...an the painted sign of Sgt peppers layed unwanted in an unused building for decades before some bright spark went in search,found it,auctioned it an lived happy ever after...
Dear E,
Thanks for the reminder....
If you believe the words of the bible,
we’re closer to that pridiction than ever
I’d rather have water again or collide
with a giant meteor with instant death
If you had a choice as to how much
of mankind would be destroyed and to
begin again....the matrix...what would
you say?
Humanity has never lived in a peaceful world and never will...if the crusades had the bomb it would have been game over...once humans conquer the fear of death and destruction they will probably become obsessed with the destructive capabilities of technology... it's all part of the human DNA....is there a rainbow for humanity..no but inderviduals can always find one....
Came across a book today in Oxfam that had a title an picture on the front..The Rainbow..DH. Lawrence...nearly bought it as I enjoy coincedes...