Completed work on the first of hopefully many barrier fences for MMM.

Here’s the story by video and pictures… 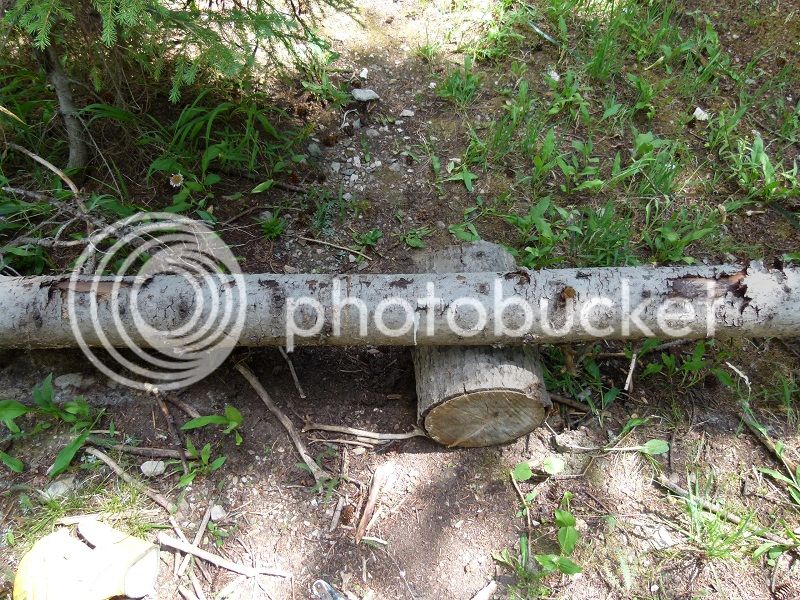 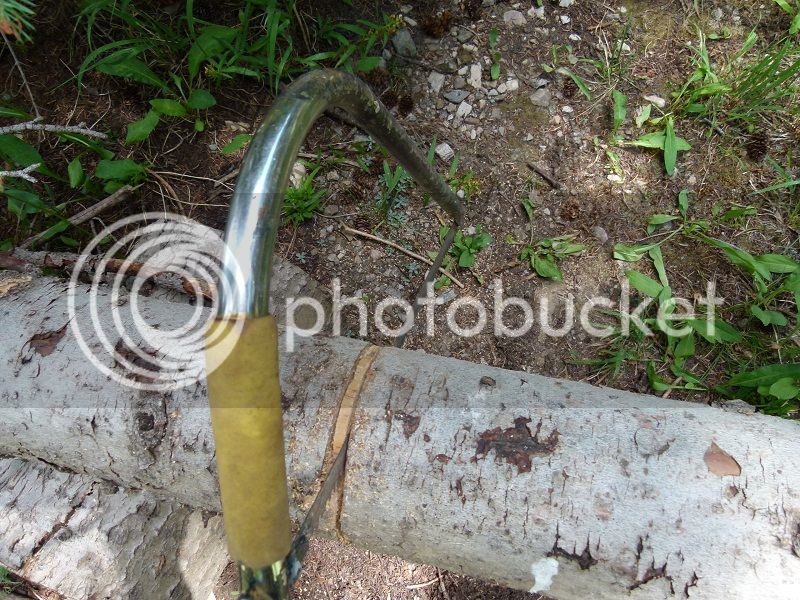 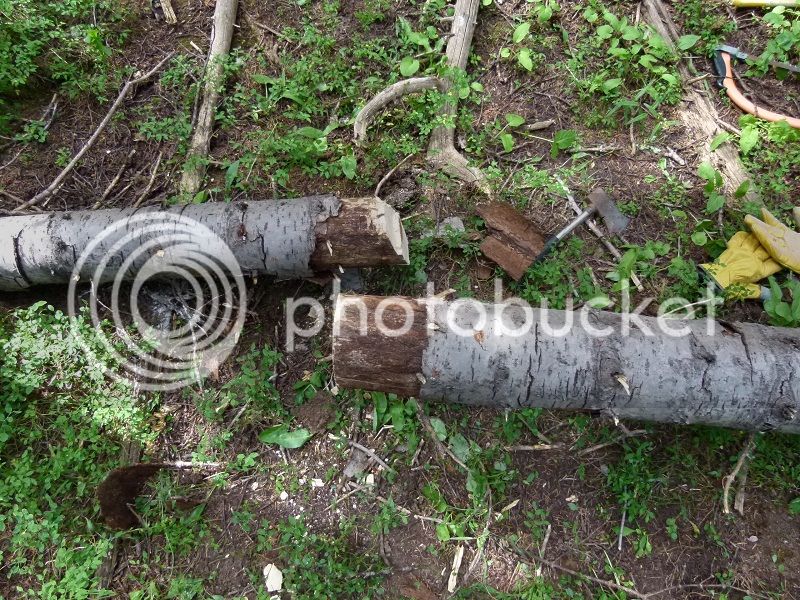 Hammering in the Spikes 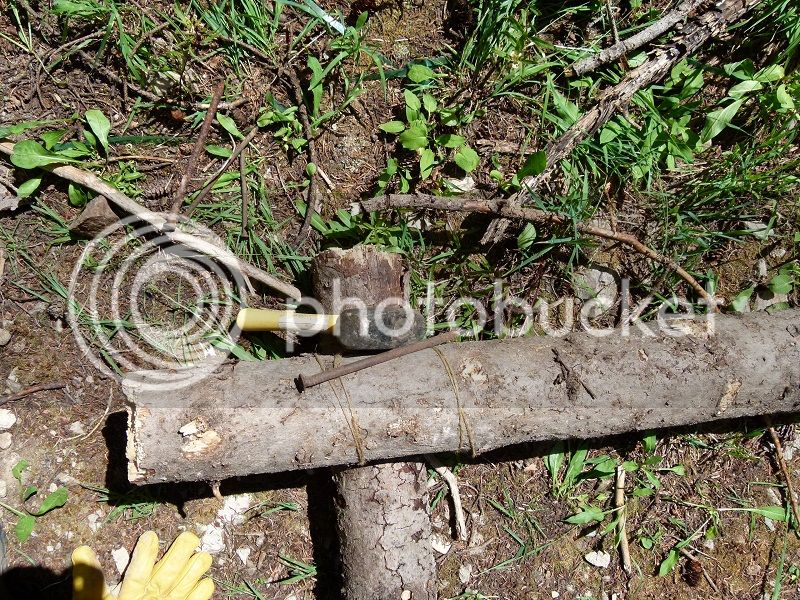 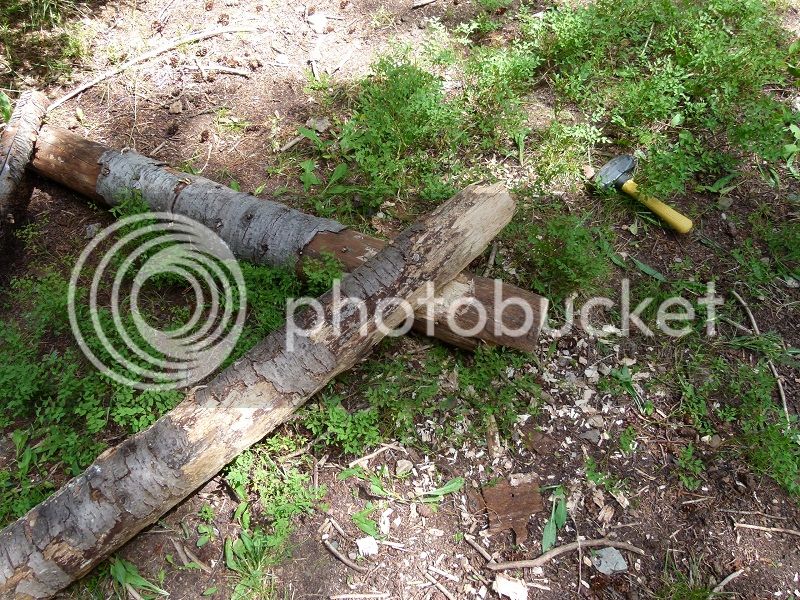 You can make two of these on both sides for extra support but I just did one. 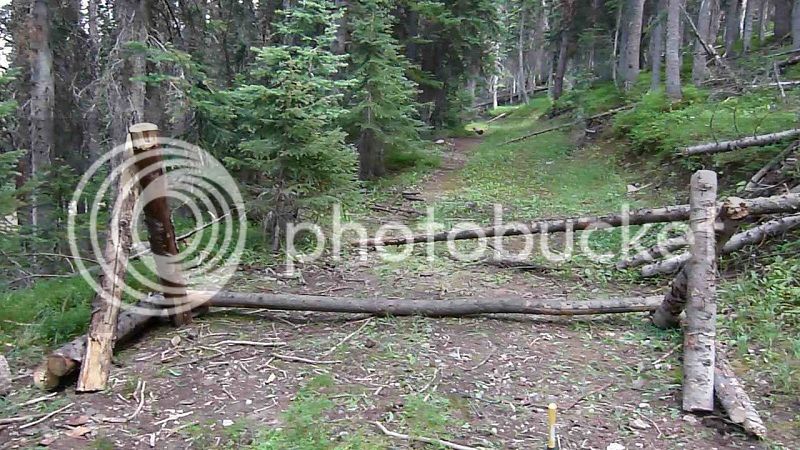 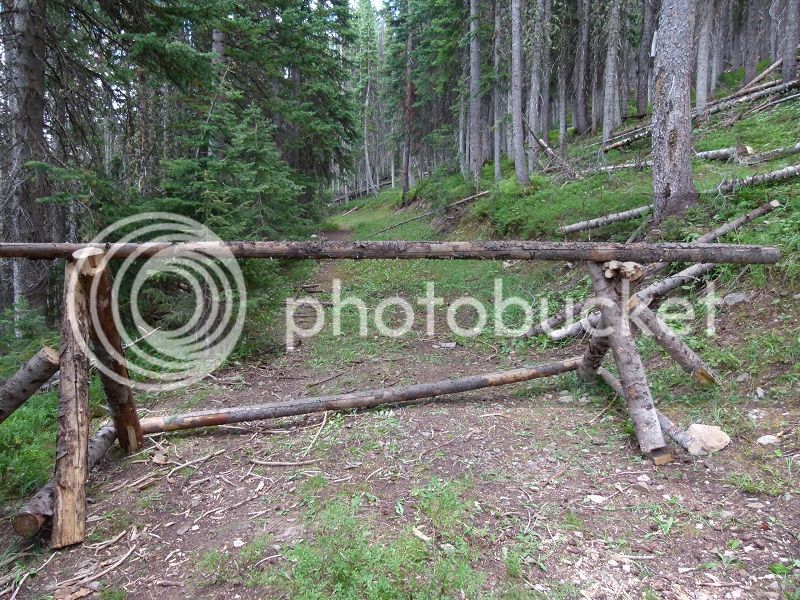 Some ‘no hunting or trespassing’ signs I put up near the ‘Gulch’ entranceway have been torn down by person’s unknown!
That make’s it clear someone is snooping around on his land. Strangely MMM is hardly bothered by it, the cabin-build is his priority, saying that sign’s weren’t going to stop an intruder anyway.
I responded that a perimeter fence and multiple gateways would and Mike didn’t disagree on that.
I moved the motion camera to a better, more concealed vantage spot and got it running again.
It’s time to learn the ways of gate-building!