​
[video=youtube;GOfpi316n4E]https://www.youtube.com/watch?v=GOfpi316n4E[/video]
​
Using my previous experience I managed to throw together a decent shower, complete with camouflage privacy surround.

It wasn’t that easy, as the area I chose was on a fairly sharp gradient and was rocky as hell.

But with some western innovation I soon had it level. 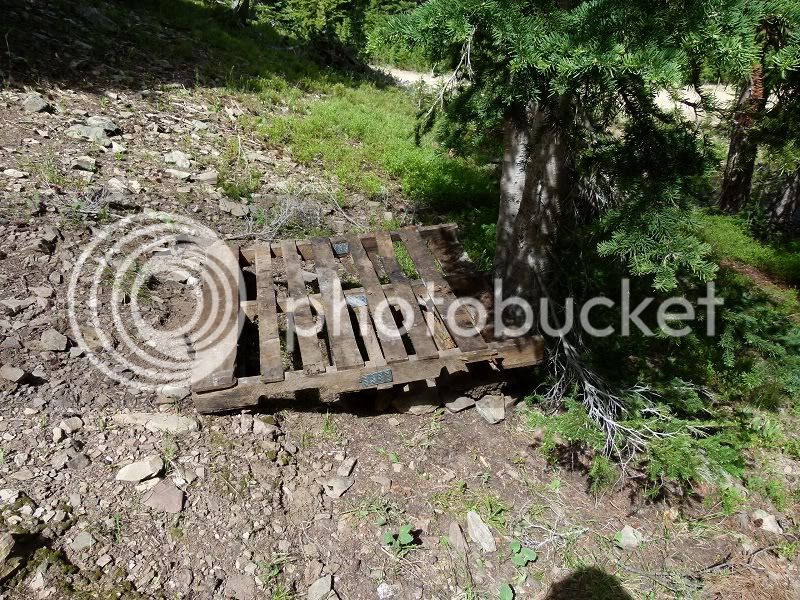 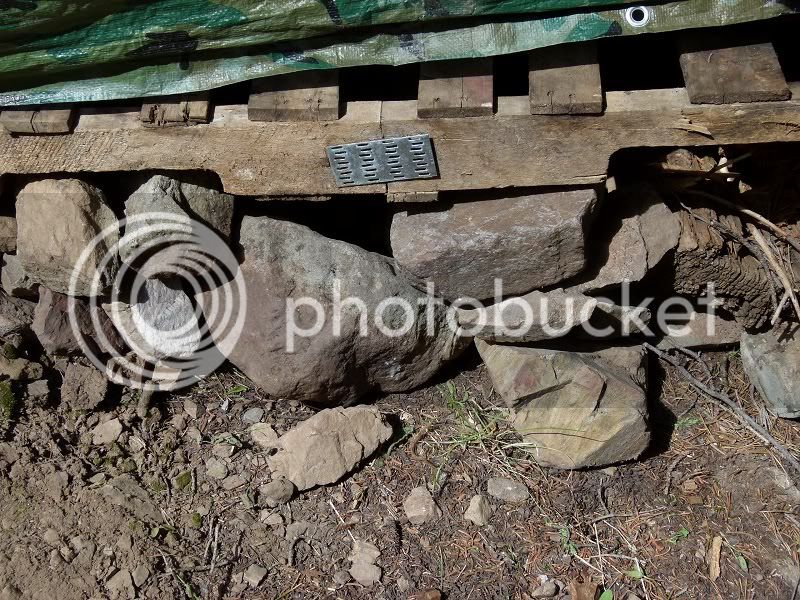 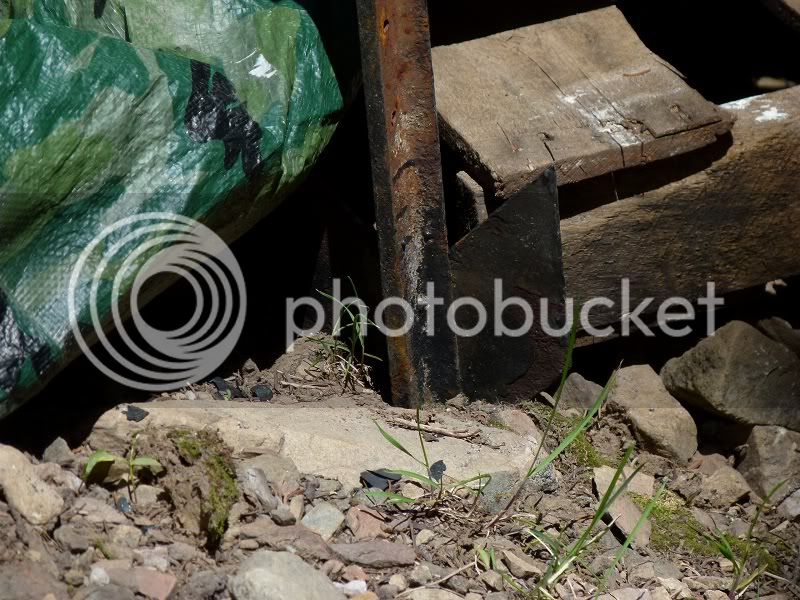 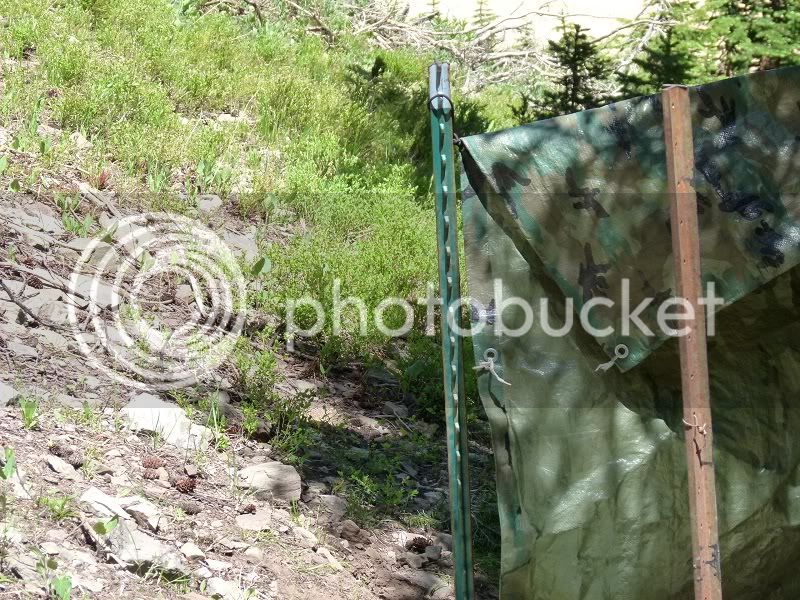 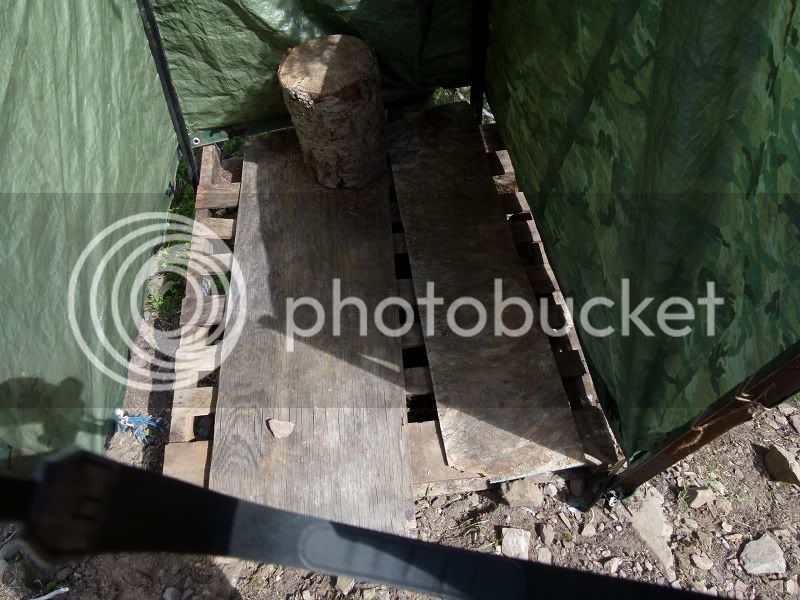 I added a shelf and some spikes for clambering up and about to hang a solar shower from. 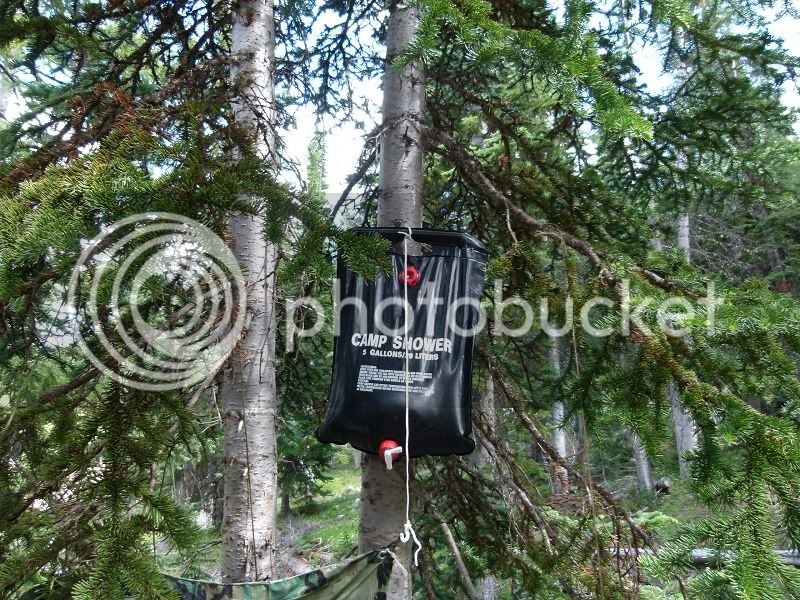 I’d have to time the moment right during the day though, too early and the shower wouldn’t warm up in time, too late and the mosquito’s would be out and about you! 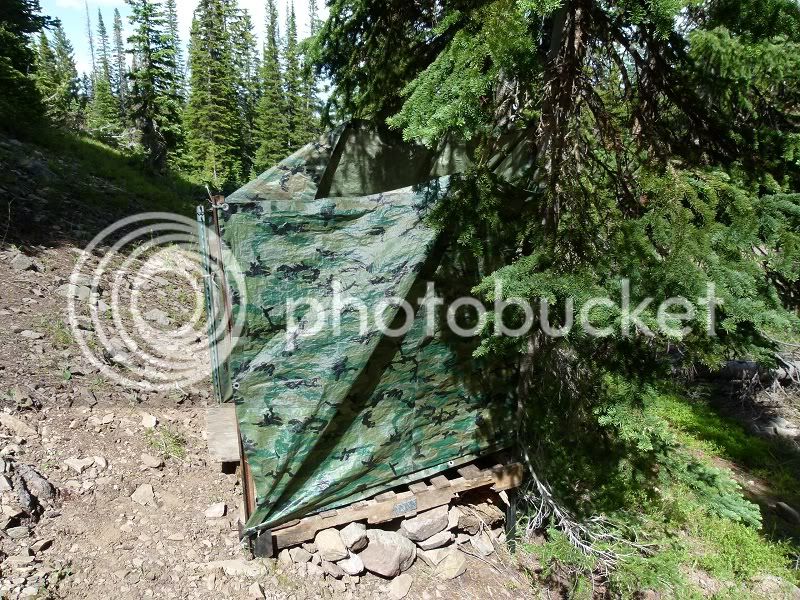 I gave him a bit of hand when I wasn’t to-ing and fro-ing getting gear to set up the shower. It works really well, allowing our 21st century gadgets to co-exist and keep powered up amid old-school surroundings. 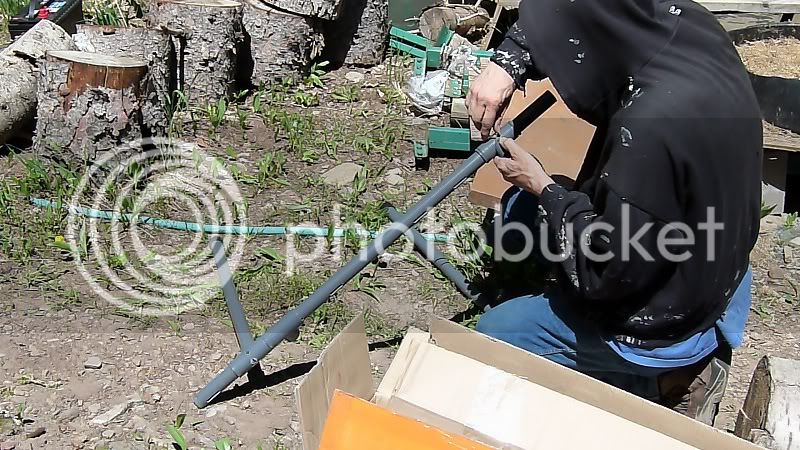