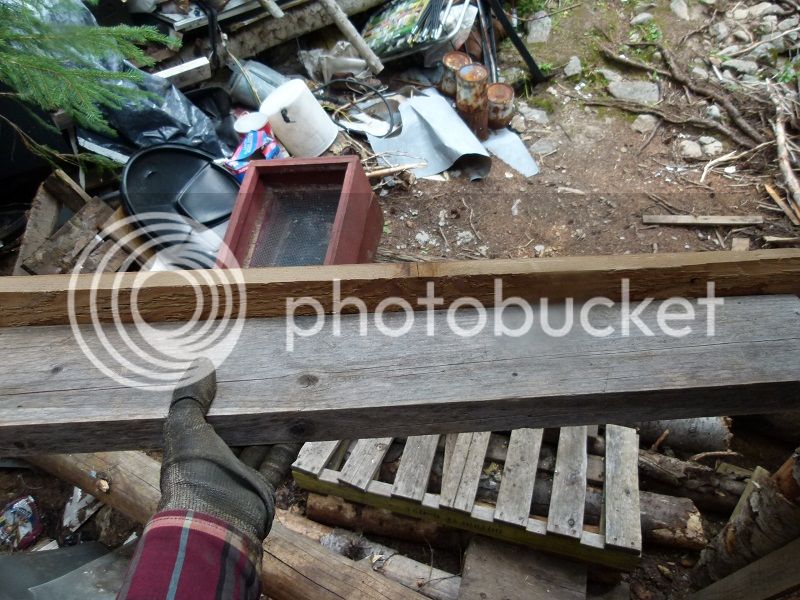 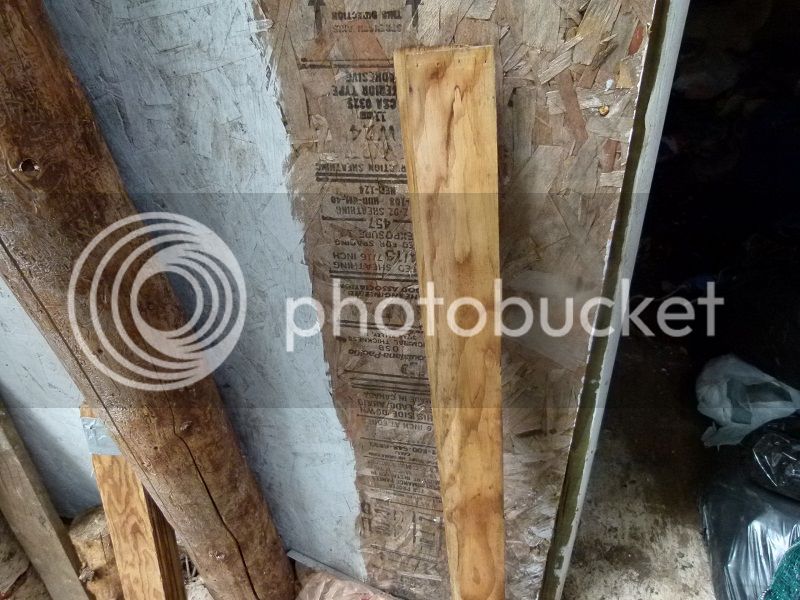 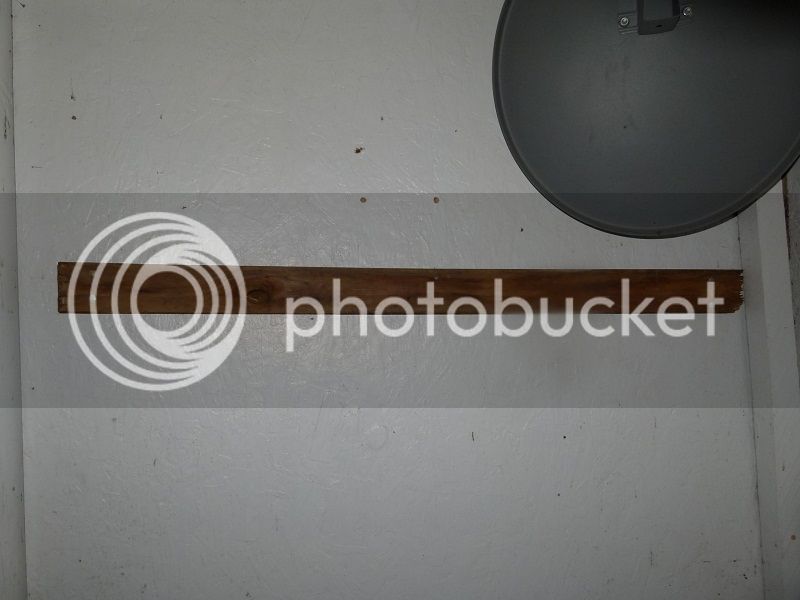 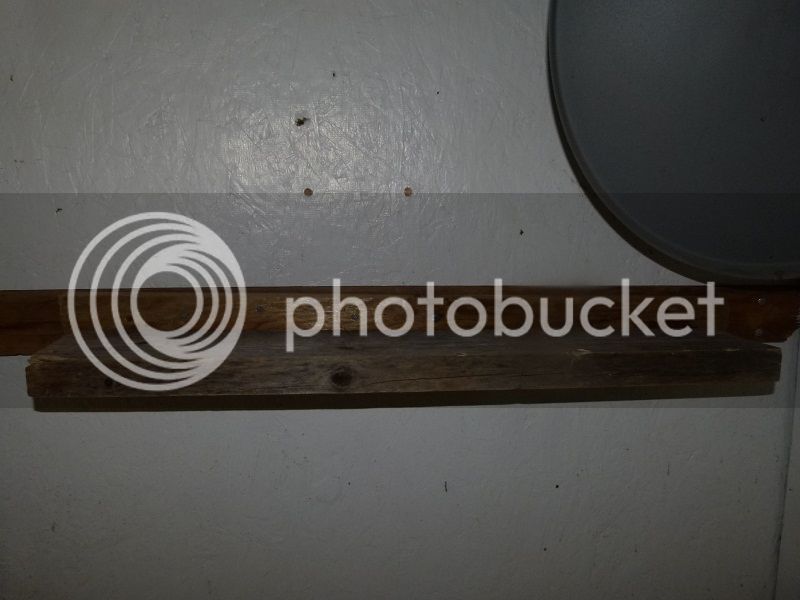 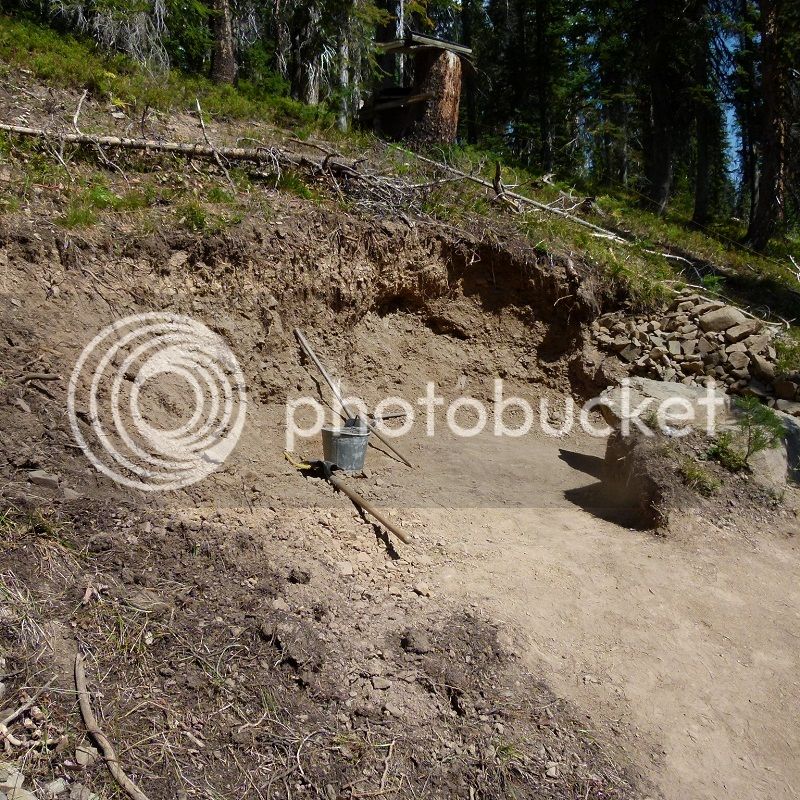 ​
The earthworks not only is massive and dense, but Mike is going to the next level and reinforcing it with blocks of SOLID concrete! I am not joking, these things weigh beyond 80 lbs in weight. MMM loads them up on one side of the Gulch and trundles them over to the bunker in a wheelbarrow! 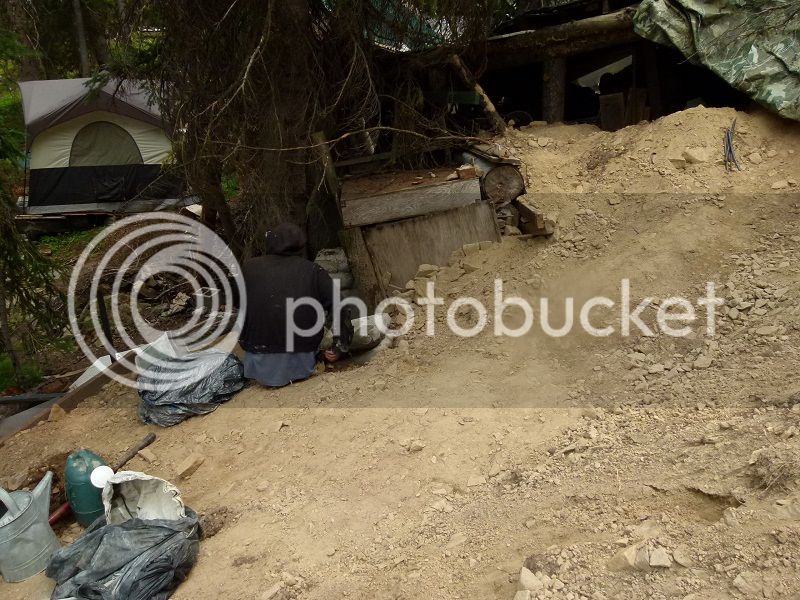 ​
I helped him carry one off his barrow to the earthworks; even with two it’s heavy, so the mountain powers must be helping Mike as he get’s about 6 - 8 of these done per day!
I think even a tank would be pressed to blast through this lot of defences!


This bit of kit is impressive, I don’t know where MMM got the spool from but it solves the drainage issue he had from that short bit of pvc. 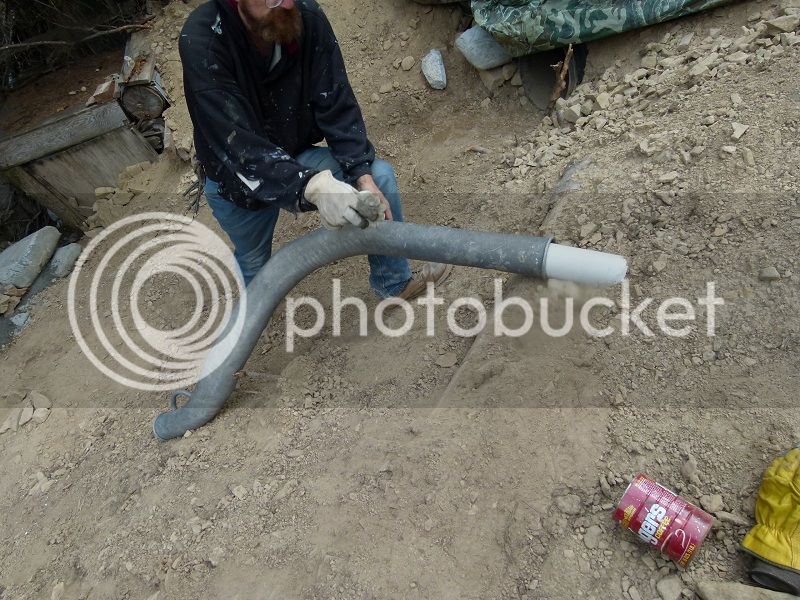 ​
Some time in the future we hope to show various types of armour plating being put through it’s paces.
In the meantime, here’s the armoured wall!