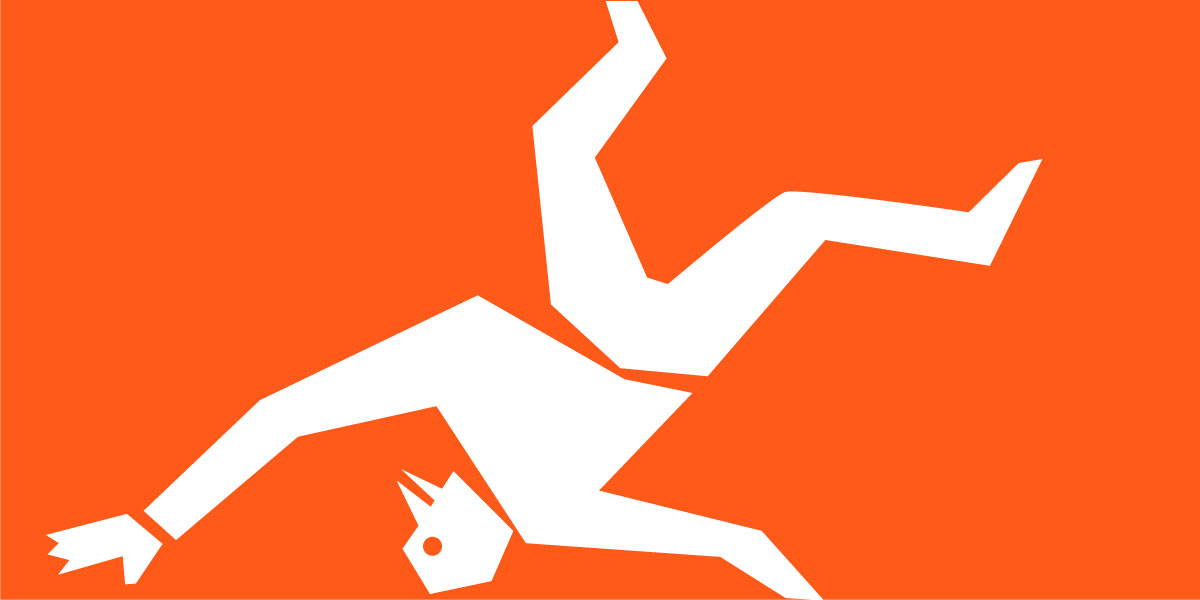 (NOTE: This is another post from my personal blog that no one reads)

Spokane Valley, Wa – Drivers were shocked on their morning commute Wednesday when a trans bird fell from under the Sullivan Street overpass directly into west-bound traffic on Interstate 90. In an ironic twist, the bird was immediately struck and dragged several hundred feet by an eighteen wheeled tractor-trailer hauling frozen chicken wings.

Paramedics declared the bird dead on the scene.

Witnesses say it appeared the bird intended to fly away with a flock of pigeons, but was unable to take flight.

"He just fell like a brick," said Wendy Shippman, who observed the incident as she was driving to work at Estelle's Donuts and Transmissions. "The birds took off and the man spread his arms and jumped, but he sank like a rock. He twisted in mid-air a couple times and landed face-down with his arms and legs spread out like one of those snow-angels the kids make in winter.

"And then the semi hit him! It was awful!"

Other witnesses disputed Ms. Shippman's characterization, saying the bird's wings must have been defective, perhaps as a result of climate change.

"She's mistaken," said Harold Briller, who also witnessed the incident on his morning commute. "It may have looked like a man in a superficial way, but it was indeed a trans bird. Of that there is no doubt."

Other witnesses agreed with Briller.

Shippman was confused, but remained adamant.

"Bird? What bird? That was a man who fell onto the freeway! I saw it with my own eyes!" she said.

Briller further countered Shippman's assertion, "In the past I myself have seen him around town hopping and clucking with the other pigeons. I've even fed him bread in the park. He was very tame. He even pecked the bread from my hand. The other birds seemed to accept him and looked to him for protection."

Briller added sadly, "he was their alpha pigeon. And now he's gone."

Shippman remained unconvinced, becoming more confused and agitated. At some point, authorities were summoned and arrived quickly to de-escalate the situation, but not before Shippman became verbally combative.

"You people are nuts! It was clearly a man! Two plus two is FOUR!" Shippman shouted as she was dragged away for remedial adjustments by officials from the Ministry of Truth.

Truth Ministry public affairs officer Waldrop Wilkinsen III was there to sum up the morning's incident.

"This morning we all witnessed a tragic event showing the dire consequences of climate change compounded by systemic racism. It's a lesson for us all to consider as we bravely move society forward.

"And for those of you with supremacist privileges – sadly, we saw one today – who persist in the old failed speciesist notions from a long discredited White Patriarchy, let this incident serve as a warning."

He added, "in keeping with our policy of care and equity, the usable remains of this bird will be supplied to homeless kitchens and commercial restaurants throughout the city."
Reactions: Phil Istine, JBF, Sinister and 3 others
About author

sigmadog
Sigmadog is the online persona of Steve Merryman, a graphic designer, illustrator, and winner of over ninety regional and national awards. Living in the woods just west of Idaho (USA), Steve is retired but occasionally takes on projects that interest him (tell him about yours – he might do it!). Steve spends his spare time painting; writing; chopping firewood; shooting guns; hiking with his dogs; savoring the occasional beer; searching for the perfect cheeseburger; and wondering where he left his pants.