Woke up a bit later this morning, the nightly mouse-traps I’ve set up are working, I’ve had great sleep since most of the little rodents have been culled. Otherwise I’d always be disturbed by their scurry-scurry underneath my tent!
I make sure to trigger any one’s that haven’t gone off first thing in the morning, as MMM doesn’t wish any of the squirrels, chipmunks etc being harmed. Which I agree on as they don’t chew holes through tents etc and are friendlier in general.
After a brief spell of hole-work I went into the national forest. Once up their I set up my tripod and got filming some action footage for the later film we are hoping to make.
After an hour or so of that I set about getting a mighty ‘A Frame’ built for one of the gateways! 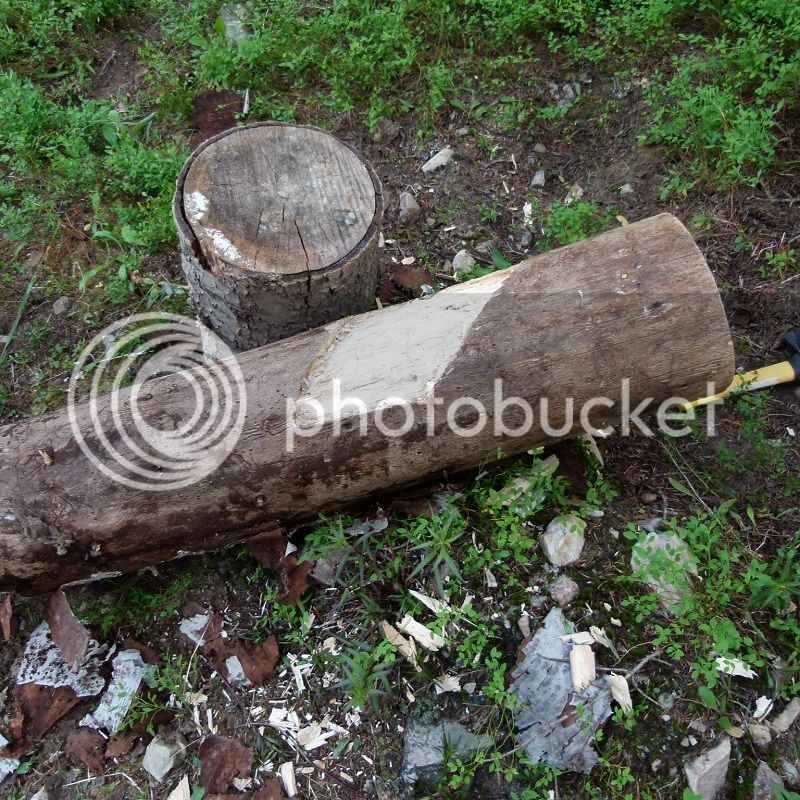 I don’t mess around with the small diameter stuff either. I find a six-foot long, seven inch diameter log that’s near bone-dry.

Then I find the nearest match which proved difficult, MMM said I could use some of his excess firewood logs, one of which I grab. 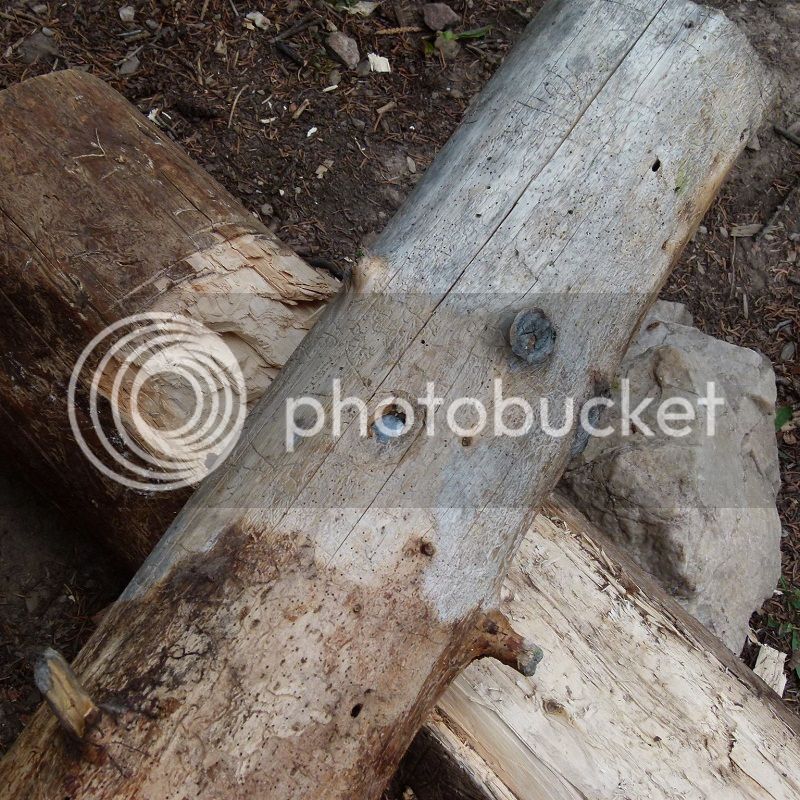 ​
After making my notch I hammer a spike through the pair. 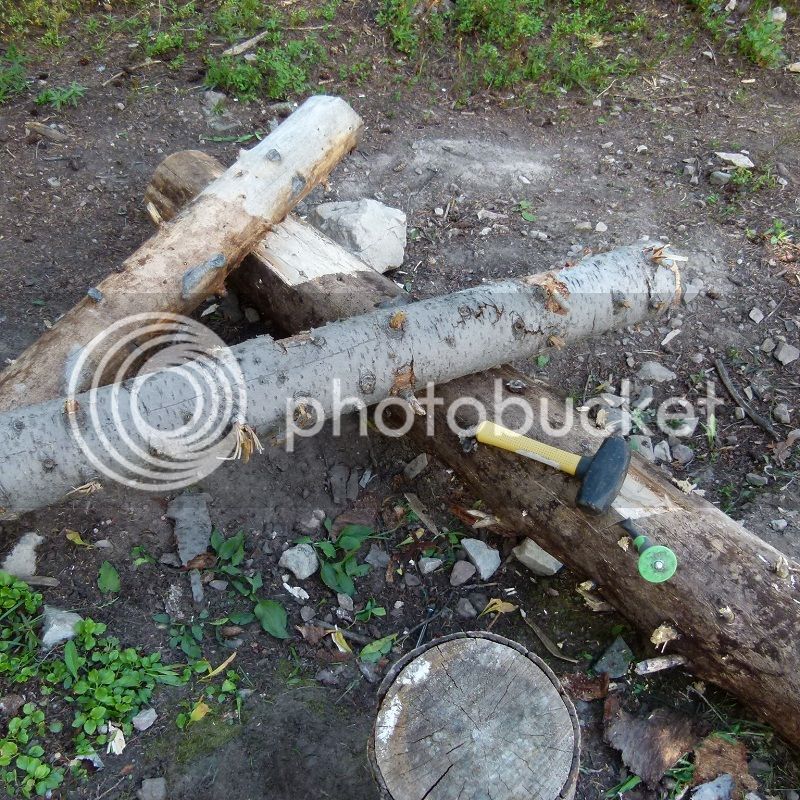 Then I put in the cross-piece bracer, which is also strong but a bit thinner. I notched both of the main legs for this to go into place. Then two spikes into both and the A Frame is complete.
This will serve as both a fence support and for a gate-upright to be put in place. 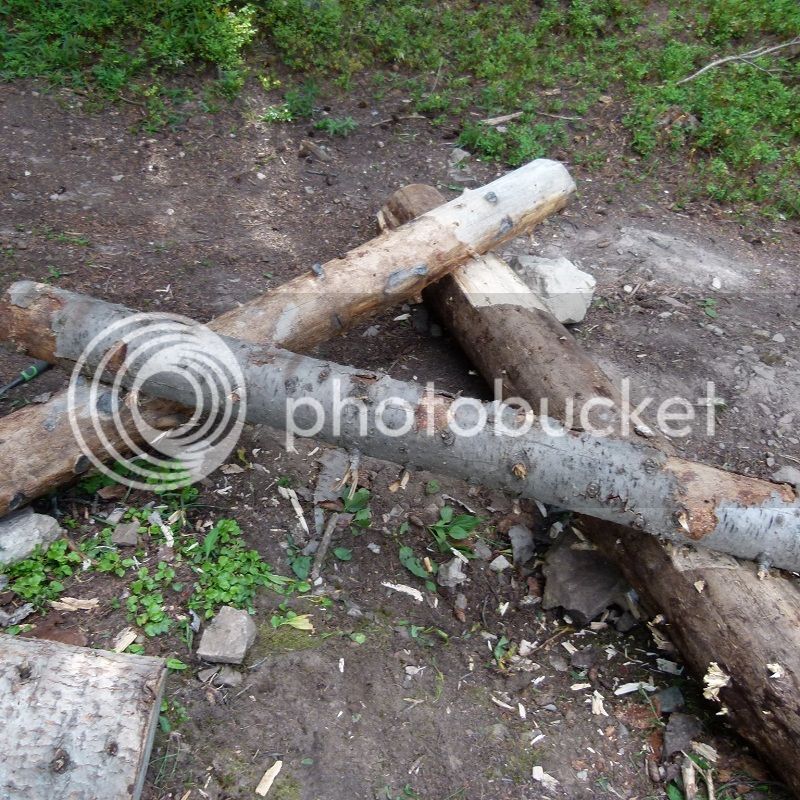 ​
Later in the day I returned to the hole and did a bit more digging and carrying for Mike.
After we were done on that Mike was showing me some areas for potential cabin-spots when we noticed a load of dead-branches were strewn across the deer trail. They weren’t there when I was up their two days ago, so this just confirmed that an intruder had been skulking about on Mike’s Gulch. I’d need to get hole-digging for that upright tomorrow…

I had to fetch a suitable upright from the firing range, the lead I’d slung into it helped me saw through it a bit

Then I got some rope around it, made a clove hitch and a half hitch and dragged it down the mountain to the hole I was digging. 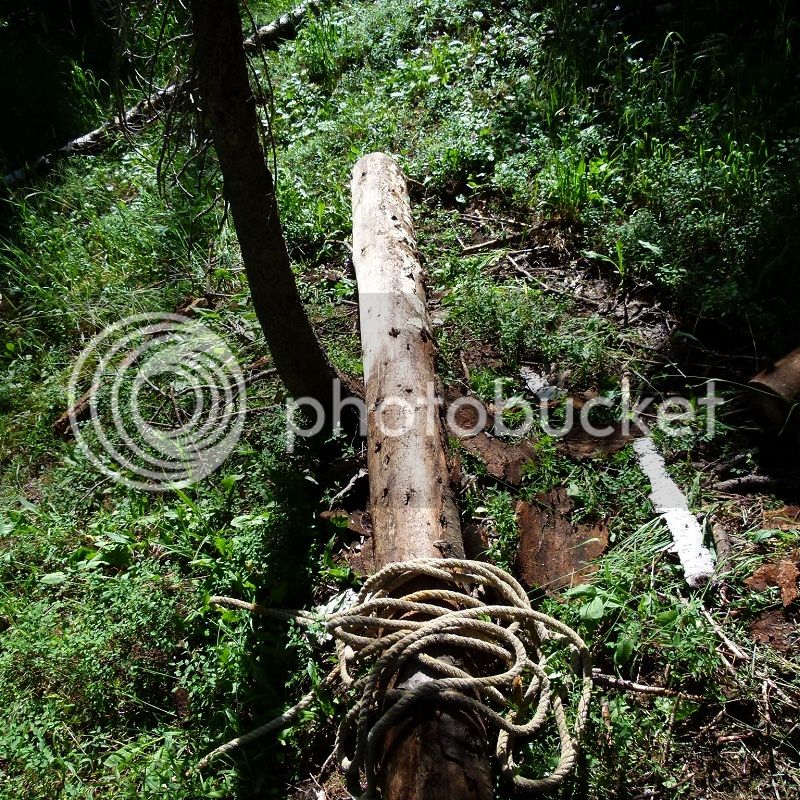 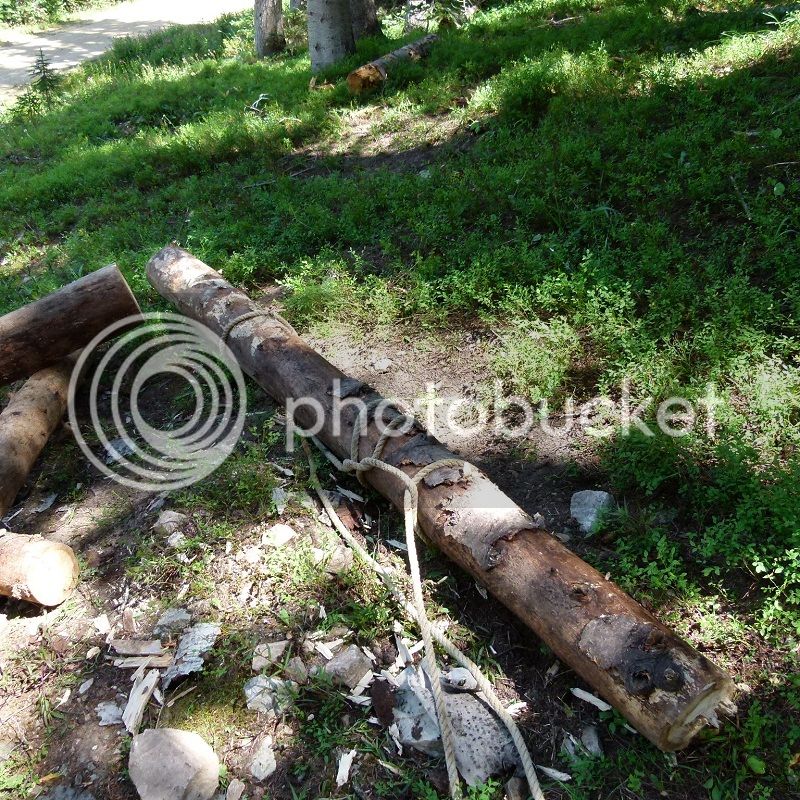 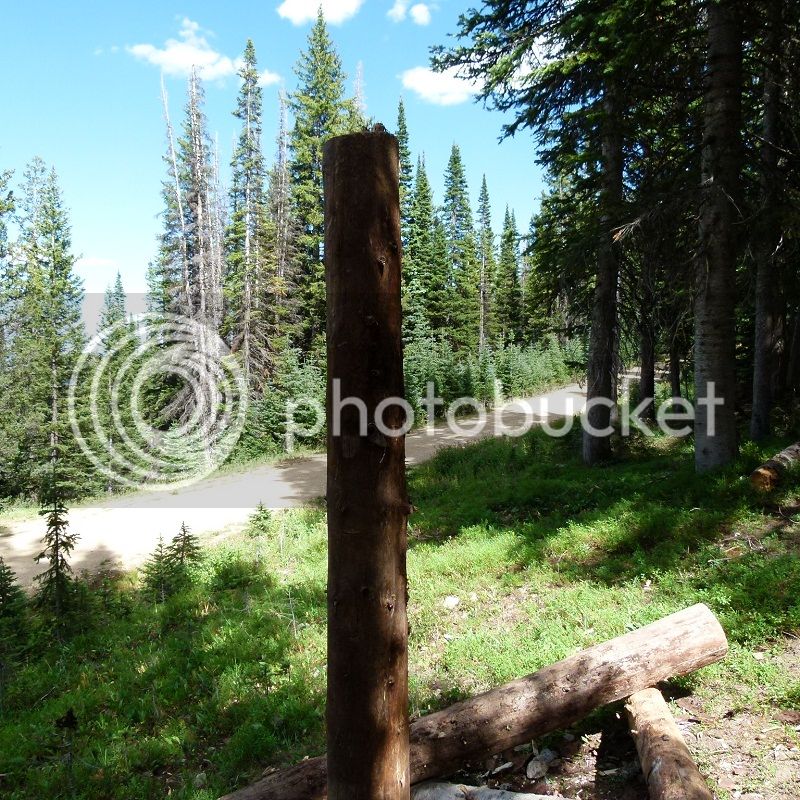 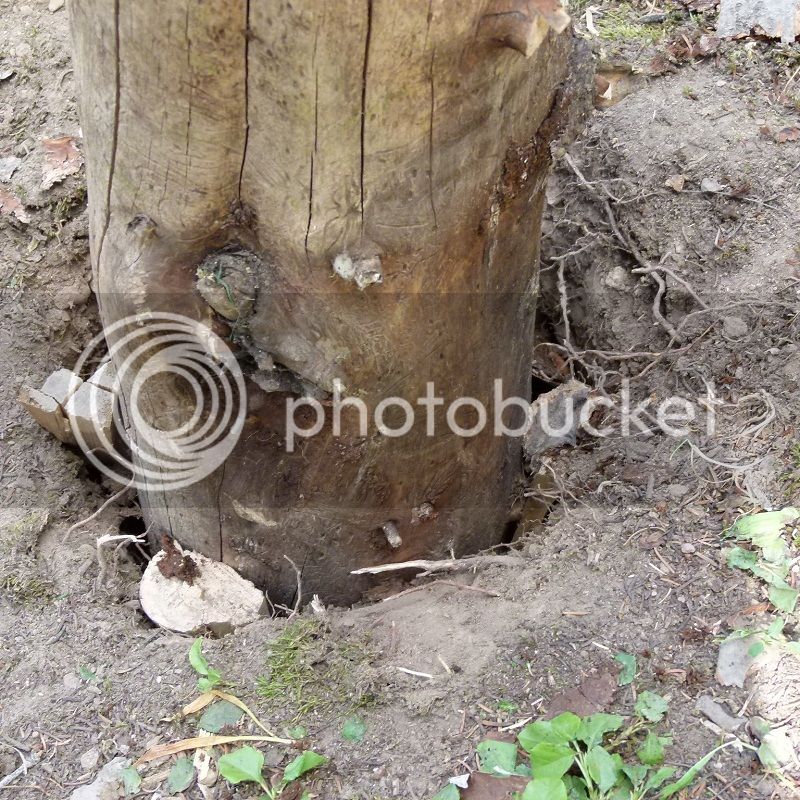 ​
Then after it was about 2 ft deep I put the upright in and wedged it.
Making progress on the rock, but it’s the Mountain Man Rendez-vouz in a few days time so that’ll be a nice break from the work /projects.

One of the liberal Cabineer’s made it known that he doesn’t approve of me building a gateway for Mike!
This idiot reckon’s that all the cabin’s in the area ought to be open to all and sundry!
I told Mike that as long as he want’s it making I’d carry on regardless, in fact even more so!
As I was sawing some wooden horizontal pieces MMM stated he was concerned that someone might try and pull it down with chains and a 4x4.
‘They do that, and I’ll get even, as it’s property damage and trespassing’ I said.
I did wonder why on earth, in the middle of wilderness anyone would have an issue with gateways and fences, unless it would mean they wouldn’t be able to snoop about on Mike’s land as easily…
Share:
Facebook Twitter Reddit Pinterest WhatsApp Email Share Link