All done but the cover (mostly) 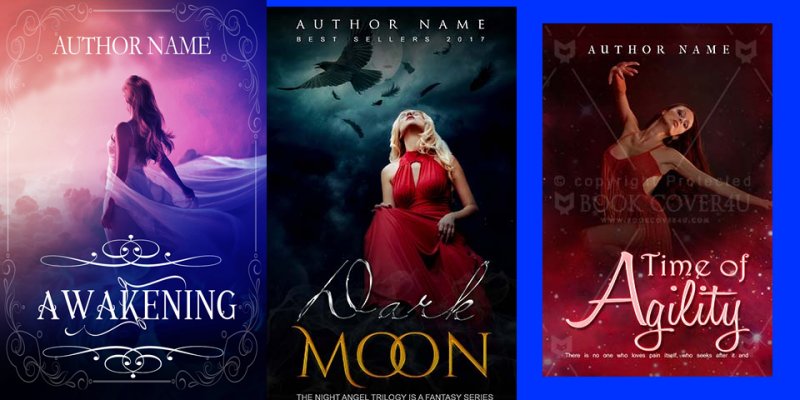 After a long several days of edits on my first read through, proofreading with my app, and then additional adjustments after I took the manuscript from Scrivener to Word, I have a manuscript fit for others to see. There might be a few typos left, but I try to get it down to what I've read are NY house standards ... approximately seven or fewer for a full length novel. Then the first few readers fill those in.

Now I have to work on a cover, and the first thing I do is fish through premade cover sites (I actually found two covers on a hi-res clip art site!).

The book is titled "Part-Time Pagan God". The idea arose from an old friend of mine who used to introduce himself by offering his hand and saying, "Hi. I'm Bill Colias, part-time pagan god!" It eventually struck me as a good book title, and the story idea came from that.

My hero is the Greek God of Luck, Caerus, living in modern times. I can't for the life of me find any cover art which satisfies me for a depiction of Caerus. So I'm considering the above covers. A major character in the book is Athena, and the image in the center would represent her. Another is a demoness named Agares ... a redhead in her human manifestation ... so the images on the edges would represent her. Both play significant roles in the story, so I don't mind falling back to them for a cover.

The Athena cover candidate is at least roughly representative of a scene in the novel, which is about as close as most covers get.

These covers look a bit romancey, and I might eventually find something completely different, but PiP asked me to include graphics on blogs, so I thought I'd drop those in to cooperate.

I normally just call the shots and go with what I decide, but since I haven't decided on this yet, and since I did drop some art here, if anyone wishes to be kind enough to remark on them, fire away. LOL
Share:
Facebook Twitter Reddit Pinterest WhatsApp Email Share Link

Not quite the image I had of Caerus - the images lack power.
https://commons.wikimedia.org/wiki/File:Francesco_Salviati_005.jpg

PiP;bt15724 said:
Not quite the image I had of Caerus - the images lack power.
https://commons.wikimedia.org/wiki/File:Francesco_Salviati_005.jpg
Click to expand...

Finding premade covers with acceptable males on them is a losing proposition. Either they all look like they're 22 years old, or there's a girl in the picture, and the guy looks like he's about to do something he might get slapped for.
I don't like any of them for a novel featuring Caerus. You nailed it--these female images exude strong association with so-called Romantic novels, a lot of them pretty crappy at that. How abut a male face super-faded--almost invisible-- in the background, with some DICE or a KING + ACE in the foreground? Jus' a thought . . . . Doesn't feature the female figure-Sex-Sells association, but . . . .